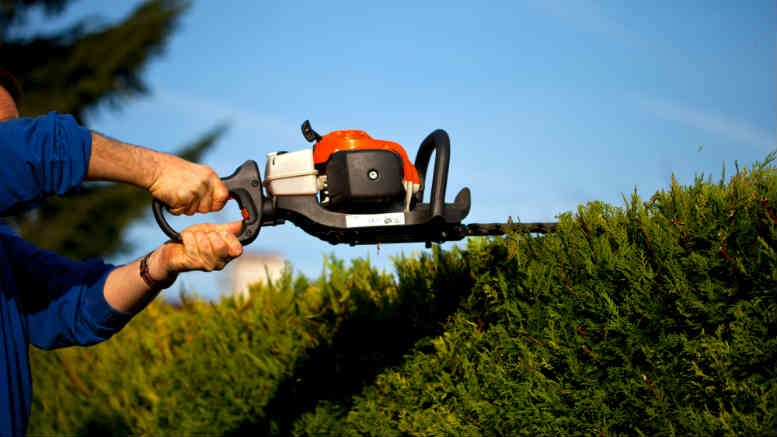 Justice Paul Brereton has trimmed liquidators' fees on the basis that they couldn't reflect an uncertain outcome. Justice Paul Brereton has taken a persuasively-argued blade to a pay claim by Chris Darin and Simon Cathro of Worrells for remuneration as liquidators of Dungowan Manly Pty Ltd.

The pair asked for $42,761.00 to be fixed by court order after the members of Dungowan Manly refused to endorse the pay claim when it was put to them via resolution on May 23 this year. In his judgment Justice Brereton explains why it should be slashed to $36,000.

He also explains how Darin and Cathro came to be the liquidators in March 2016 given the company has been in the hands of other insolvency practitioners for several years prior.

Two members of Dungowan Manly were responsible for the company placing itself into voluntary administration (VA) in December 2012 after they obtained judgment for $1.322 million in damages.

At that time the VAs appointed were the two Adams – Farnsworth and Shepard – then from Dean-Willcocks Shepard (DWS Recovery) and during their tenure they recovered $1.8 million for creditors, chiefly through what the judge described as a “special levy” struck when they were VAs.

The special levy returned 75c in the dollar for creditors and just over $1 million was returned to the two judgment members.  Farnsworth and Shepard were appointed liquidators in May 2013 and might’ve continued in the role if Farnsworth hadn’t fallen foul of ASIC disciplinary proceedings which saw him voluntarily refrain from accepting appointments for a six month period beginning in December 2015.

It was this suspension that saw the job pass to Darin and Cathro, who were appointed in March 2016. Their pay claim for $42,791.00 constitutes remuneration for 88 hours work, the bulk of it dealing with creditors. In particular, they spent much of their creditor interaction time dealing with the judgment creditors who encouraged them to to strike a second special levy arrangement in the expectation it would pay the remainder of their debt.

Darin and Cathro weren’t so sure. They sought legal advice. The dominant creditors were contemptuous. The topic had already been aired before Justice Ashley Black and in the Court of Appeal. As Justice Brereton said, “They have been criticised by Mr McLaughlin for being overly cautious as he contended that it is self-evident on the face of Black J’s judgment that a further special levy can be struck.

“However, the liquidators have adverted, as they did in their report to creditors, to some observations made in the course of his Honour’s judgment to the effect that there was an issue which had not been argued before him which, if argued, might possibly have cast doubt on their ability to strike a special levy.”

In essence, the judge formed the view that Darin and Cathro are not particularly minded to strike a second levy and want to conclude the liquidation. The judgment creditors on the other hand want to see more appetite for risk. In this context Brereton weighed the application for the $42,791.00 to be fixed. As an aside, SiN’s sources have advised that the liquidators are flummoxed that the judge thinks they are shy.

“The difficulty in this case is that it is not possible to know, at this stage, whether the efforts that the liquidators have undertaken are going to prove productive or not,” Justice Brereton said.

“That means that I am not able to resolve at this stage whether the liquidators should be rewarded for risk undertaken and return generated. If they were to strike a further levy and make significant recoveries on it and thus become able to pay a further substantial dividend, it might well be that remuneration in an amount greater than that I presently propose to fix would be appropriate. But as things stand, it is not possible to take into account those matters,” he said.

“The costs, disbursements and remuneration that they have incurred, ultimately at the expense of creditors, will have been to obtain advice that, on relevant assumptions, results in no further action and no further reward.

“It is not unreasonable that they have taken that advice, and just because they have not added value does not mean they should not be remunerated for it, but they cannot expect the same reward as would be appropriate for value-generating work.

Their standard hourly rates applied to time spent must be moderated, having regard to the limited assets available in their administration, the stage at which they took conduct of the administration, and the results – or lack of results – they have produced,” the judge concluded, ordering that remuneration for the entirety of the liquidation be fixed at $36,000.