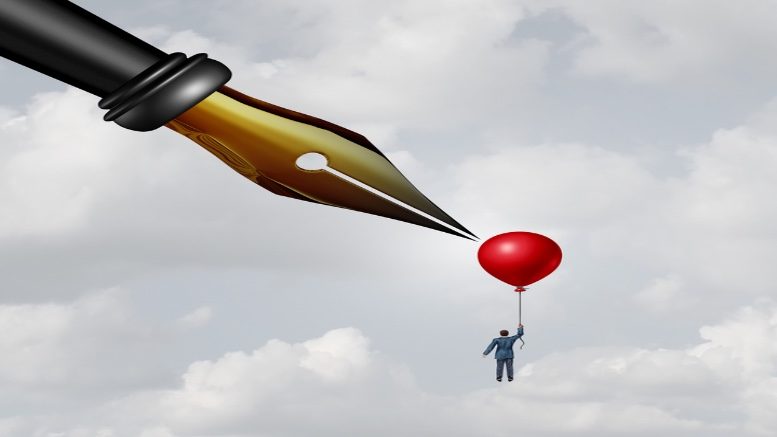 04/08/2021: The creditor who spent big bankrupting pornographer Damien Costas has lodged a complaint with AFSA about Costa’s trustee and wants the regulator to set aside the vote of a creditors meeting that saw Costas’ bankruptcy annulled.

Print company executive Anthony Karam, whose TMA Group had a claim against Costas for more than $170,000, filed the complaint last month after BPS Recovery partner Dave Sampson convened a meeting to consider a section 73 scheme of arrangement propounded by Costas and approved by a majority of creditors back on May 14.

The scheme allowed for certain creditors to receive up to 8 cents in the dollar, paid over up to five years, whilst various related party creditors agreed not to participate.

Karam, who has had Johnson Winter Slattery partner Mark Easton pursuing the matter on his behalf, believes Sampson is either crooked or has been hoodwinked by Costas. iNO does not suggest that either assertion is true.

Karam has complained to AFSA that Sampson breached his obligations in respect of providing creditors with sufficient notice and time to consider the Section 73 proposal prior to the May 14 meeting, which was attended by AFSA director Simon Bird. Karam wanted Sampson to adjourn the meeting until June.

Sampson insists he has complied with the regulations in respect of the 10 day period for provision of a proposal to the Inspector General in Bankruptcy prior to a meeting and the five day window in which to provide a report on any such scheme to creditors prior to a meeting.

Documents obtained by iNO indicate that Bird had told the meeting it would be appropriate to adjourn but Sampson put the motion for an adjournment to the creditors and Karam, who was by no means the largest creditor by value, was the only vote cast in favour.

Unlike earlier incarnations of the proposal, the successful scheme also provided for payment of Sampson’s fees.

Sampson, who replaced Costas’ original trustee, RSM’s David Kerr late last year, was approached to provide a consent by Jones Partners’ Michael Jones, who has been acting as Costas’ advisor.

Jones is also trustee of the bankrupt estate of struck off barrister Charles Waterstreet, which claims $79,200 against Costas. Jones told iNO this morning that he sold the Waterstreet debt to a related party early on so he could continue advising Costas, who he regards as a master publicist.

Jones said that despite being represented by JWS and attending the meeting Karam never raised any objection when Sampson read out each proof of debt he’d accepted for voting purposes.

Sampson, who does regular conflict work for Jones, was approached after Kerr twice refused to convene a meeting to vote on the proposal, the reason being that the scheme would have required Kerr to take a hair cut on his remuneration.

Kerr told iNO yesterday that he believed Sampson had engineered a good result. Karam, who wants AFSA to bear the costs of an application to the Federal Court for orders reversing Costa’s annulment, would no doubt beg to differ.