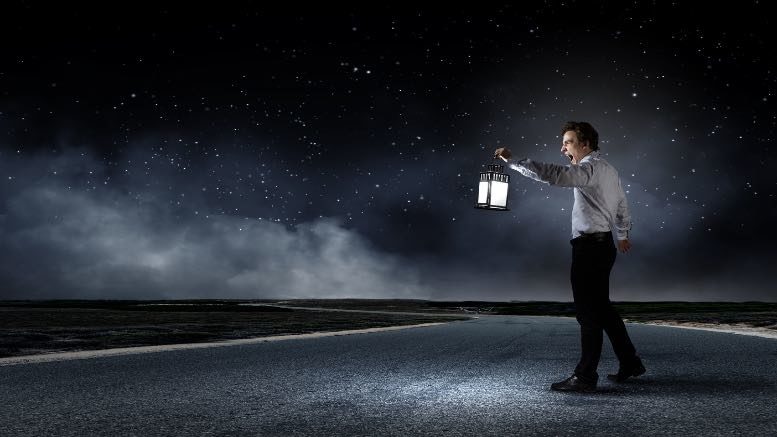 Jirsch Sutherland partners Bradd Morelli and Trent Devine are for the second time in two years facing the possibility of being sidelined by a special purpose liquidator (SPL) in respect of the liquidation of developer FW Projects Pty Ltd.

The first time creditors took aim at the Jirsch pair, who were appointed general purpose liquidators (GPLs) of FW Projects back in April 2019, an application to appoint an SPL was abandoned and the plaintiffs in those proceedings sought only to have Morelli and Devine replaced.

Despite some unfortunate elements – Morelli chose not to participate despite being involved in the bulk of the pre-appointment action, Devine had to change evidence he gave in cross examination one morning after consulting his affidavit during lunch – the court on that occasion declined to order that they be removed.

Those proceedings were brought in the NSW Supreme Court by Hindmarsh Construction Australia (HCA), one of FW Projects’ unsecured trade creditors.

Now another unsecured trade creditor – Karellas Investments Pty Ltd – has commenced proceedings in the Federal Court, seeking an order that an SPL be appointed.

At the heart of this long simmering dispute lies the question of whether the security held by Manassen Holdings over the company’s multi-purpose development on Sydney’s northern beaches is valid.

Resolving that question will influence where the proceeds of sale of apartments and commercial premises in The Freshwater are directed.

The questions around the Manassen security arrangements weren’t explored in the Supreme Court proceedings, they being focussed solely on considering whether there was sufficient doubt about Morelli and Devine’s independence to order their removal.

As it turns out the court ruled that there was not. But as is explained in Karellas Investments Pty Ltd v FW Projects Pty Limited (in liq) [2021] FCA 870, if Karellas succeeds in having an SPL appointed the Manassen security arrangements will be the focus of public examinations.

Those to be examined may include officers of Manassen Holdings, partners and staff from Mills Oakley who acted for Manassen and drafted the documents and deeds that saw Manassen’s unit holding transformed into a secured debt and maybe even Morelli given his pre-appointment involvement.

How Hard Is It To Replace Liquidators? This Hard