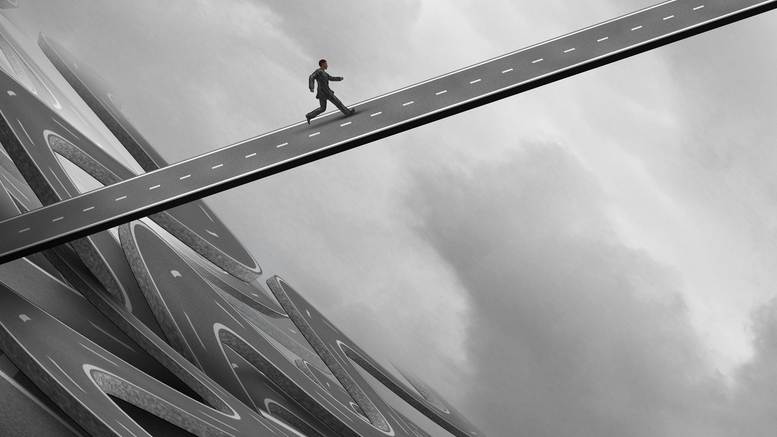 Water rights, unending ATO audits and internet scams – Pitchers Partners duo Andrew Yeo and Gess Rambaldi have had quite a time of it in respect of the bankruptcy of Victorian dairy farmer Peter Alan Sandles, and that’s without being heavied by the Inspector General in Bankruptcy.

The intriguing tale comes to us via Federal Circuit Court Judge Alastair McNab, who in delivering judgment in Yeo & Rambaldi as Trustees of the Bankrupt Estate of Sandles v Sandles [2020] FCCA 988 (29 April 2020) observed that the conduct of the Inspector General perhaps fell somewhat short of what we should expect from a model litigant.

“Given that the Inspector General was prepared to unnecessarily make this accusation in submissions, the Court understands why the trustees may be cautious in relation to its conduct so as to attempt to avoid opprobrium and criticism of their conduct,” the judge said.

“That allegation was unwarranted and if that is the customary approach taken by the Inspector General in Bankruptcy then the applicant is warranted in being cautious and concerned that its approach may be the subject of criticism by the regulator.”

The allegation was that Yeo and Rambaldi had withheld information about the status of an ATO audit of the bankrupt.

At the time they lodged the application for directions on how to proceed with finalising the estate the audit was ongoing and the ATO had not provided Yeo with any guidance as to when and if the tax office might amend its proof of debt.

“The Inspector General in Bankruptcy should bear its own costs of the
application,” the judge said.

“It was not appropriate to raise the allegation of a failure on
the part of trustees to disclose relevant information to the Court on the
basis of the material that had been filed.

“The trustees were required to respond to a serious allegation levelled against them.

“In my view the trustees placed such information and evidence as was available to them at the time the application was made and the affidavits in support were filed.

“There could be no suggestion that the trustees were trying to keep relevant
information from the Court before seeking the directions.” Support INO’s continued chronicling of the insolvency sector.