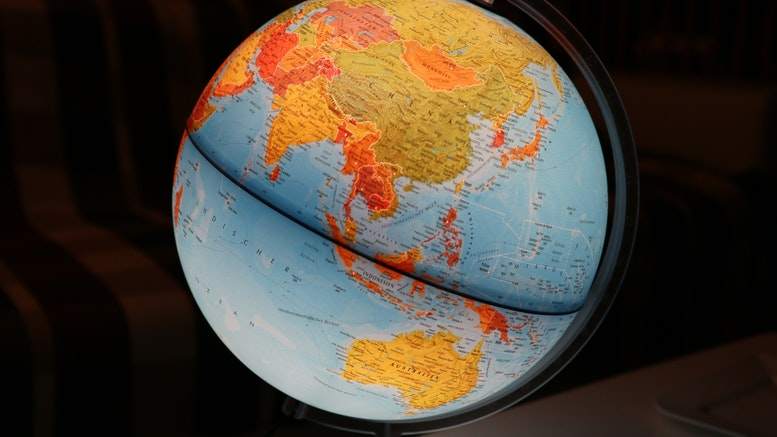 Images published this week of Virgin planes barricaded behind vehicles at Perth Airport are a reminder that the arrival of insolvency practitioners at the table doesn’t mean every player will surrender their chips.

As iNO has been learning, huge, hard-to-house shaped planes are a pain to possess.

When it comes to ransoming aviation assets, the jet engines routinely removed for maintenance and just as routinely bolted back onto different planes give those reluctant to release an asset without payment more bang for their buck.

“We further consider that the realignment of engines from third party owned Aircraft to their original Aircraft is a critical matter of interest for lessors/financiers that should feature as part of the protocols proposed in the KWM Letter.” James Alexio, Standard Chartered Bank.

The clue is in an email sent to VA and Deloitte partner Sal Algeri last Friday from Standard and Chartered Bank senior manager James Alexio.

Standard and Chartered handles aircraft lease agreements between itself and Virgin and Tiger Airways Australia and on behalf of clients like Pembroke Aircraft Leasing (UK) Limited.

Whilst declaring Standard and Chartered’s support for a court application extending the VA’s exemption from personal liability for the costs of maintaining the leases from the statutory five days to 28, Alexio said this support was “subject to clarification on the proposed protocols”.

Among other things – many other things in fact – those “Protocols” require the VAs to agree to continue to pay the lessors for costs incurred by those Virgin planes continuing to fly.

Law firm King Wood Mallesons, which represents multiple aircraft lessors also made its support for the exemption application conditional on the VAs agreeing to a “draft” of the protocols by early this week.

As at time of writing the VAs had not responded to iNO’s queries in respect of the agreement sought by the lessors.

Alexio however was concerned about more than the terms of the protocol.

“We further consider that the realignment of engines from third party owned Aircraft to their original Aircraft is a critical matter of interest for lessors/financiers that should feature as part of the protocols proposed in the KWM Letter.”

iNO’s aviation sources advise that there are jet engines removed from Virgin planes in foreign jurisdictions that the VAs are urgently trying to have either repatriated to Australia or restored to the planes they belong to in respect of the original lease agreements.

We also understand they may be experiencing difficulties locating and taking possession of every engine.

The Virgin VAs declined to comment about the status of specific assets so we are unable to report on whether all engines have been restored to the planes they belong to but the VAs have commenced legal action in a US bankruptcy court to prevent planes and/or parts on US soil being seized by creditors there.

In the wake of last week’s court application they VAs have bought themselves a month’s grace.

Only time will tell if the lessors ultimately give them that time, or cash in their chips early. Support INO’s continued chronicling of the insolvency sector.