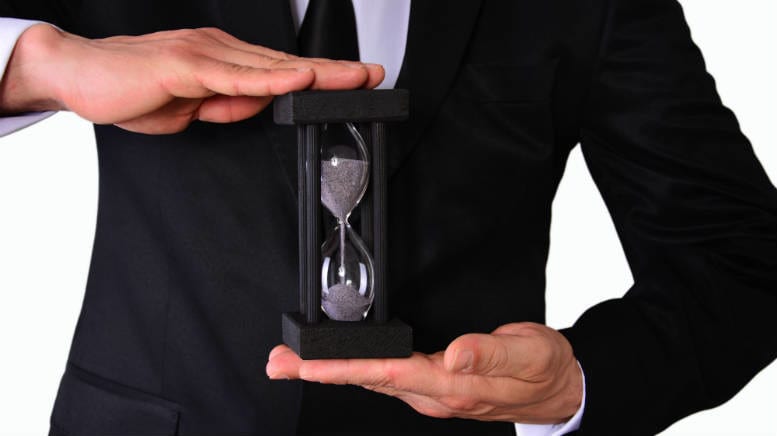 Clive Palmer has control but has he bought time?

IN the wake of FTI Consulting’s removal as managers of the Yabulu nickel refinery in Queensland yesterday, creditors now face the prospect of the operations once again being controlled solely by Clive Palmer’s nephew.

Until last Sunday, James McDonald and Clive Mensink were the directors of Queensland Nickel Sales Pty Ltd (QNS), a company first registered in 1972. However McDonald’s removal was only made official on Tuesday, one day after it was revealed that QNS had replaced Queensland Nickel Pty Ltd (QN) as the manager of the stricken nickel plant. QN has been controlled by FTI’s John Park since January 18 when he was appointed voluntary administrator (VA).

McDonald, who is Palmer’s current chief of staff, became a director of QNS in May 2015, joining Mensink, Palmer and another PUP loyalist, Phillip Collins on the QNS board.

McDonald’s Linked In profile indicates he has extensive experience in organising road shows for IPOs and events management. It also states that he was global marketing director for Blue Star Line until October 2014. Before taking over from Collins as Palmer’s chief of staff he was the PUP’s lead South Australian candidate for the Senate.

Palmer’s nephew Mensink is also a director of QN, QNI Metals and QNI Resources, the latter pair of companies being the joint venture partners which own the Yabulu refinery and its related infrastructure and assets. Putting QNS in charge of Yabulu’s operations and removing McDonald means Mensink is again in sole control of the operations and no longer subservient to the authority of external VAs.

He and the other three directors of QNS became two only recently. Collins resigned on December 31, 2015 and Palmer resigned on January 10, 2016. Eight days later Park was appointed VA of QN, which employs the Yabulu workforce and until yesterday managed the refinery operations. Crucially, QN does not own any significant assets. The stage was set for the VA to be sidelined.

At approximately 9:00am yesterday Palmer delivered a letter to FTI advising that under the terms of the joint venture between QNI Metals and QNI Resources, he was replacing QN as manager of the refinery with QNS.

Palmer also advised the VA that he had negotiated an offer for a conditional loan of around $23 million from an unidentified financier from Sydney; that he would be offering ongoing employment to the 550 workers not yet made redundant and that a proposal for a Deed of Company Arrangement (DoCA) was in the offing.

“Our understanding is that we will see terms of a draft DoCA term sheet in the course of the next week,” Park said.

If the proposal is credible, Park said details would be included in his next report to QN creditors, due on April 15.

SiN has learned that Palmer engaged PwC’s Derrick Vickers to structure the DoCa proposal and K&L Gates to advise on legals. QN creditors – including the 237 workers sacked in January – are owed in excess of $100 million. If the proposed DoCA fails to persuade a sufficient majority of creditors to endorse it, the next step would likely be liquidation, though with Palmer holding the aces nothing is certain.

As to where the switch of manager leaves FTI, Park said his fees were secured by assets owned by QNI Metals and QNI Resources, which are ultimately controlled by Palmer though he resigned as a director of both in February 2015, installing Mensink in his stead.

“We have securities in place over various entities in the joint venture to secure all VA trading liabilities inclusive of remuneration,” Park said.

“We have the first ranking securities ahead of everyone over all the assets and undertakings of the refinery.”

Assuming Park finds the DoCa acceptable it would then be put to creditors to vote on at the next meeting, which must take place by April 22. Of course, plenty of sludge could flow into Yabulu’s brimming waste treatment ponds before then.

Be the first to comment on "Palmer ousts FTI, ponders DoCA"