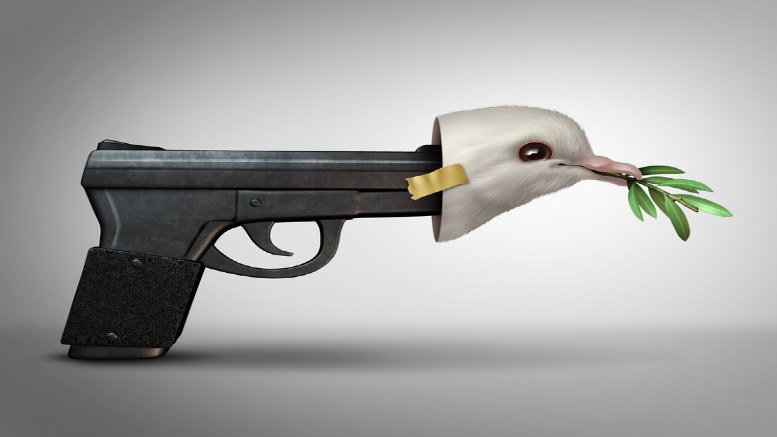 It wouldn’t do to make too much of the decision of Victorian Supreme Court judicial registrar Ian Irving In the matter of ACN 168 479 614 Pty Ltd (Receivers and Managers Appointed) (Administrators Appointed) [2020] VSC 333 (5 June 2020) but his rulings on disclosure highlight the exacting standards applied to insolvency practitioners seeking to grill directors in the witness box.

As receivers of Steller Developments Pty Ltd (now ACN 168 479 614 Pty Ltd) and other entities within the failed construction group McGrathNicol’s Keith Crawford, Matt Caddy and Jason Preston have since the middle of 2019 been seeking from directors Simon and Skye Pitard access to books and records.

“In my view Mr Pitard has raised an arguable case that the Receivers have not discharged the stringent disclosure obligations on applicants for summonses.” Judicial Registrar Ian Irving.

They has been some compliance it should be said. They have access to certain records of the entities to which they’ve been appointed along with other non-relevant records intermingled on a computer server but in the receivers’ view the Pitards may not have not supplied all there is.

From the Pitards point of view the receivers haven’t provided adequate instructions around what they do and don’t seek. How can they provide what the receivers want when they don’t know the parameters?

In the manner of such things, the Pitards sought declarations that the summonses be set aside on the basis that they are an abuse of process.

This was supposedly because according to the Pitards, the summonses were issued to assist the receivers’ appointor – OL Master (Singapore) Pte Ltd (OLM) and Orchard Landmark II Master Limited (Orchard) – in private litigation with Atlas Advisors Australia Pty Ltd.

It should be noted that the Pitards entered into a secured borrowing arrangement with Atlas more a year after entering into a similar agreement with the receivers’ appointor.

According to Judicial Registrar Irving, “Steller Developments did not obtain the prior written consent of its secured financiers before entering into the Atlas Deed.”

That omission didn’t however prevent the Pitards seeking access to the receivers’ affidavit in support of the application for summonses so as to determine what the receivers had told the court about the litigation between their appointor and Atlas.

After all, the Pitards believed that an examination of Mr Pitard would likely provide the receivers and their appointor with a forensic advantage in the litigation with Atlas. And the registrar agreed.

Further, he then carried his reasoning on to the next point of Pitard’s application, which argued that the summonses should be set aside because the receivers had not shall we say, provided the most effusive of responses when quizzed about what they had told the court in respect of their involvement in the Atlas litigation.

“In my view Mr Pitard has raised an arguable case that the Receivers have not discharged the stringent disclosure obligations on applicants for summonses,” Registrar Irving said.

The next round should prove decisive. Support INO’s continued chronicling of the insolvency sector.