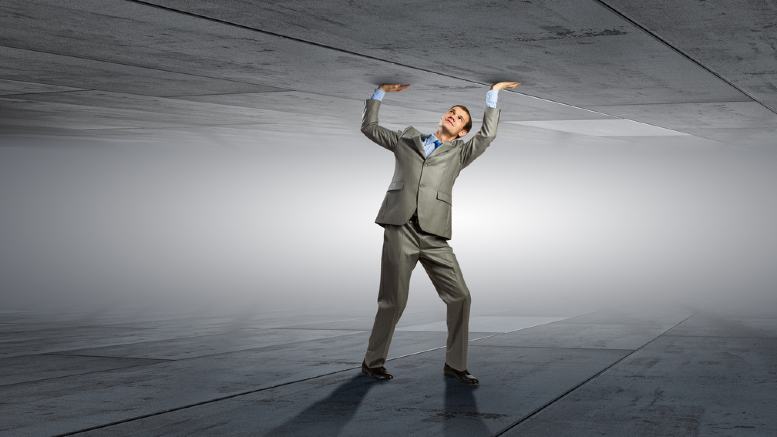 Rebellion is all the rage at the moment, and not just on the streets.

Creditors hellbent on blame seem more inclined to assert their rights in the current atmosphere of tumult and doubt, including the right to try and dislodge incumbent appointees, as a pair of Cor Cordis partners found this week.

At the first meeting of I2S creditors yesterday, Joiner who chaired the meeting and Secatore who participated by phone discovered that numerous creditors were of the view that someone else could do better.

In fact they wanted the Cor Cordis pair to adjourn the meeting for a period of 10 or so business days so as to obtain a rival consent.

iNO’s mail is that following a poll the dissidents were found to have had the numbers but not the dollars and Joiner’s casting vote slumbered on.

Key among those agitating for an adjournment was we hear Southport lawyer Ron Frigo of Frigo Adamson, acting we believe on behalf of various creditors.

We don’t know why the rebels think someone else could do better. Maybe because many are Queenslanders and they resent the I2S directors’ interstate antecedents?

Both directors live in Queensland but are Victorian born.

Joiner and Secatore’s DIRRI refers to how I2S director Martin Rowland is close personal friends with a managing director of Henslow Partners, the Collins Street Melbourne advisory that tipped the Cor Cordis pair into the job.

Of course, it could also relate to the connections between I2S and Rainmont, which was placed into liquidation in 2016.

According to the Minutes of a meeting of the Rainmont Committee of Inspection (COI) held in April this year SV Partners’ David Stimpson will be seeking to publicly examine individuals from major Queensland civil construction firms Seymour Whyte, Downer Edi Works Pty Ltd and Mouchel International (Jersey) Limited, trading as Downer Mouchel (DM), all of which are suspected of receiving preferential payments from Rainmont.

Former Seymour Whyte chief executive David McAdam spent at least a year at the helm of I2S, coming in on a contract basis as Rainmont’s founders completed a management buyout of various assets before placing what remained in liquidation.

Maybe there are behind the scenes issues in play there? And certainly, some of the creditors have not been backward in publicising their individual predicaments. Can’t wait for the details of the DoCA, if one forthcomes.