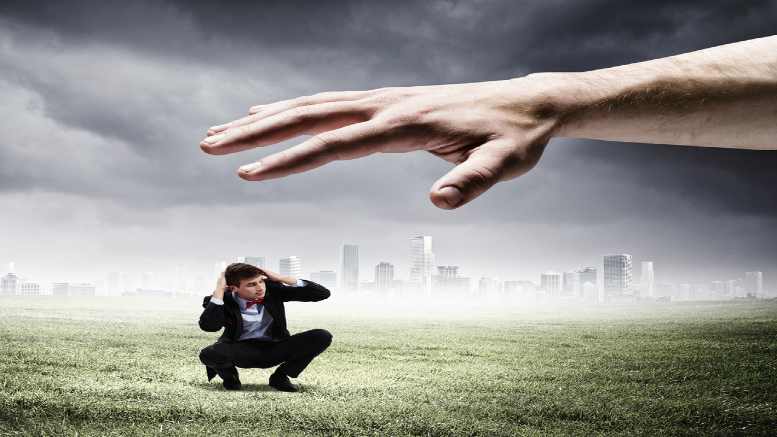 Sydney liquidator Steve Nicols will have a tale to tell once orders stemming from the decisions of Justice Stephen Robb in Molenaar v Nicols [2020] NSWSC 674 surface, most likely next week.

This is a case where the court’s been asked to resolve vexed questions about the extent to which its powers can be used to restrain a liquidator in administering an insolvent entity’s affairs and in progressing its winding up.

“As I developed my reasons, I increasingly came to appreciate that the plaintiffs had not provided satisfactory submissions concerning the principles that govern an application by a creditor to restrain the conduct of the winding up of the company by a liquidator, particularly where the application was made by a creditor who wished to pursue an appeal against a partial rejection of the creditor’s proof of debt by the liquidator.” Justice Stephen Robb.

Nicols was preparing to hold a telephone meeting of creditors of the failed Monarco real estate group on March 31, 2020 when an unsecured creditor and related party applied ex-parte for an injunction seeking to restrain him from holding the meeting.

The judgment describes how the plaintiff notified Nicols’ solicitor Chaz Bavin of Hunt & Hunt of the application at the 11th hour, which allowed Nicols the opportunity to be represented and transformed the proposed ex-parte to a contested hearing.

By the time of the hearing on April 3 the primary order being sought had evolved into one which Justice Robb said would, if made, “prevent Mr Nicols performing his duties as liquidator of the Monarco group companies until the plaintiffs’ proposed appeal from his rejection of their proofs of debt had been determined”.

The plaintiff creditor Trevereaux Molenaar is listed as secretary of all five of the Monarco group companies in liquidation.

Molenaar has previously obtained judgment in the sum of $1,443,250.37 against his former partner in the business Jordan Peter Andonovski, 36 of Mangerton.

Andonovski is currently an undischarged bankrupt whose affairs are in the hands of trustee Mark Roufeil of PKF.

Leaving aside the advice Nicols had already provided that unsecured creditors are unlikely to see a dividend, Nicols apparently understood that the Monarco entities to which he had been appointed where carved out of any liability for Molenaar’s $1.4 million claim and this is why, when Molenaar subsequently lodged a proof of debt for the full amount in the Monarco Group liquidation, Nicol rejected all but $28,612.00.

iNO’s initial investigations indicate that either no appeal has yet been lodged in respect of the proof of debt or, if it has, it’s recent and is being made out of time.

Justice Robb sounded like a man treading a minefield, mindful that the map identifying the location of each deadly munition was worryingly incomplete.

“I start by observing that it would not be proper for the Court to issue any injunction against Mr Nicols that did not with adequate precision and in a positive way, identify the actions that Mr Nicols was restrained from undertaking,” Justice Robb said.

“In this respect I accept Mr Nicols’ submission. Injunctions should never be issued that require the restrained person to exercise judgment involving indefinite considerations as to whether particular conduct will or will not involve a breach that would constitute contempt of the Court.” Support INO’s continued chronicling of the insolvency sector.