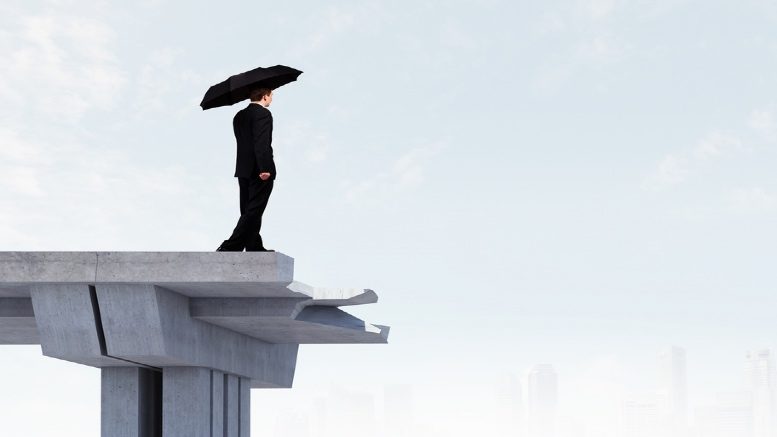 In these hyper-competitive times missing out on a gig to a rival must sting and all the more so when lawyers are telling courts there are issues with your consent.

This week lawyers appeared in the NSW Supreme Court in the matter of Dynamic Water Solutions Pty Ltd.

An application to wind up the company was the court heard, consented to by the parties.

But in respect of appointing a liquidator, the court was told that there was an issue with the consent to act of Westburn Advisory director Shumit Banerjee.

When the matter returned the following day the court was told a consent had been provided by Mohammad Najjar and orders were made to wind up Dynamic Water Solutions and appoint the Chifley Advisory director as liquidator.

So what were the supposed issues with Banerjee’s consent?

A few phone calls later iNO learned that when the lawyers told the court there was an issue with his consent, what they actually meant was that the didn’t have the consent in their possession at the time they appeared.

Najjar’s consent beat Banerjee’s to Bridges Lawyers‘ offices and therefore to the gig and that was all it took for Bannerjee to miss out.