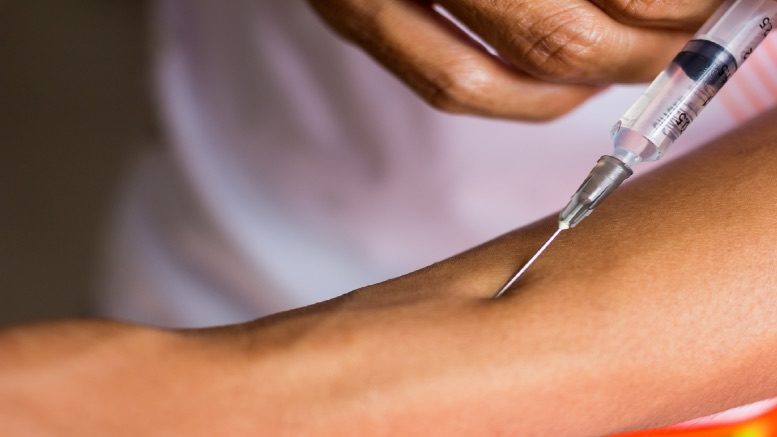 Remember the stick those administrators appointed to Pindan Group last year copped after it was revealed – by iNO – the extent of the relationships the VAs’ firm EY has with Pindan, its immediate owner Oxley Sparkle and ultimate parent, Oxley Holdings Limited?

Plenty was how much and plenty of iNO readers thought that their being able to continue with the appointment rather than being forced out by the regulator represented getting off very lightly indeed.

The appointees – Sam Freeman, Colby O’Brien and Vincent Smith – landed the gig around this time last year and initially the regulator was straight onto them.

In ASIC’s view – expressed in a letter sent shortly after they were appointed – the three made inadequate disclosures in their DIRRI.

A supplementary was lodged containing a more fulsome picture of the myriad engagements EY had undertaken for Pindan Group entities, Oxley Sparkle and Oxley Holdings.

For ASIC that seemingly resolved any concerns it might have had about the VAs’ independence. For ARITA however, which counts Freeman and Colby as members, more was needed.

The professional association commenced a disciplinary inquiry but in September 2021 the pair obtained orders in the Supreme Court of West Australia which had the effect of staying the inquiry until completion of the administration. Problem shelved if not solved. But that wasn’t their only problem.

The real mountain the EY thee had to climb was getting Oxley Sparkle to put forward terms that they could recommend to creditors participating in the DoCAs as well as creditors of the Pindan entities in liquidation.

Oxley had been playing hard to get. Any deed fund contributions would only be allocated to two of the Pindan Group entities. Oxley was happy to let the bulk of the Group go into liquidation with a small contribution to each so as to ensure that employee entitlements were paid.

But as is disclosed in Pindan Group Pty Ltd (Administrators Appointed) & Ors [No 4] [2022] WASC 143, the administrators had identified potential claims for “involving insolvent trading and/or misleading and deceptive conduct”.

The relevant individuals from the Pindan Group wanted releases from such claims and those releases were integral to the negotiations around the Deeds of Company Arrangement (DoCA) proposed.

“As Oxley Sparkle’s proposal was not expected to provide a return to any ordinary unsecured creditors of the liquidation entities, the plaintiffs formed the view that the provision of the Releases was not in the best interests of all creditors,” Supreme Court of West Australia judge Larissa Strk said.

“In forming that view, the plaintiffs considered the estimated return to creditors in the event the claims against Oxley Holdings, Oxley Sparkle and the directors were successfully pursued through litigation, having regard to the interest in funding these claims from commercial litigation funders.

“The plaintiffs advised Oxley Sparkle of the view they had formed, and that they remained open to receiving a further improved proposal,” her honour said.

Sunset clauses meant that without a deal the administrators might find themselves with no choice but to purse the riskier path of litigation.

For those facing the possibility of being pursued for insolvent trading and misconduct, a deal was preferable as long as it didn’t break the bank.

In the end they got there, though the administrators still needed the court to confirm that when all circumstances were taken into account providing the releases wasn’t a concession too far.

It must’ve taken some very serious negotiations, but as the administrators were forced to disclose in their supplementary DIRRI, it’s not like EY and Oxley don’t have each other’s phone numbers.