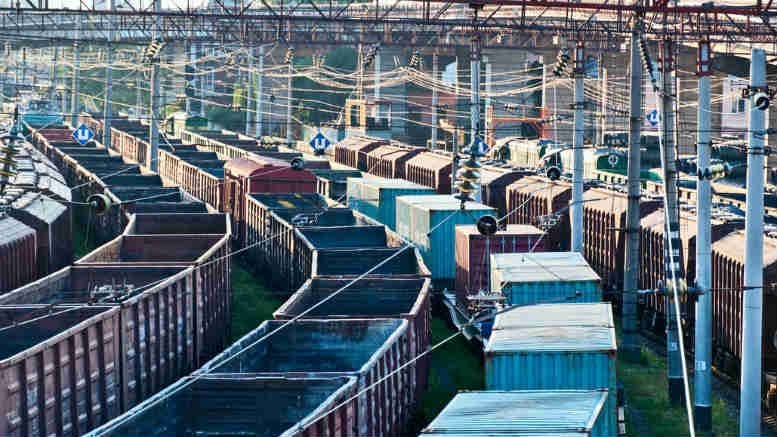 A transition from deed administrator to liquidator is proving tough in the matter of Plaza West. 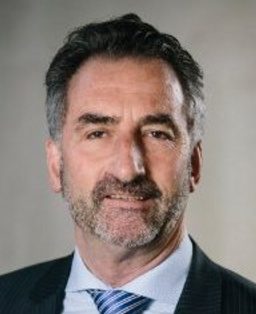 Stephen Hathway: application to transition to liquidator of Plaza West a test of patience.

When a deed administrator has no more hair to tear then he or she must assess the options – assuming there are any – and act.

In the case of still hirsute Helm Advisory principal Stephen Hathway, that has meant embarking on an arduous path through the courts in search of an order that will, if obtained, see his role as administrator of the Plaza West Pty Ltd deed of company arrangement (DoCA) transition to that of liquidator.

Being so appointed would represent a return by the company to its original state of insolvency, which commenced in July 2012 when John Kukulovski and Rod Sutherland – both now ex-Jirsch Sutherland – were appointed liquidators of Plaza West via a resolution of creditors.

The company – a development vehicle controlled by the Dyldam construction group – owed the Australian Tax Office (ATO) $5 million at the time but the DoCA proposed in December 2012 received the blessing of Australia’s most promiscuous creditor, despite the diminished return the deed guaranteed.

Suddenly, Hathway’s recommendation that a court-appointed liquidator was required found a more receptive ear. The tax personage offered funding. Proceedings to effect his transition were commenced in June, 2016. And of course are ongoing.

In the NSW Supreme Court yesterday, Justice Ashley Black heard that Plaza West’s director Maria Fayad is allegedly in breach of the DoCA and needed more time to put on evidence as she is currently “agitating” a series of objections to income assessments issued by the ATO.

Her counsel Farid Assif  said the agitation was not likely to be concluded before May, which seems a not unreasonable span even with the assistance of PwC, which he told the court had been engaged to negotiate a deal on Fayad’s behalf.

Maria Fayad is the wife of Sam Fayad, one of the founders of Dyldam. If Hathway succeeds the ATO will – barring a settlement – continue to tip in funds to ensure public examinations are conducted, with the director and related parties sure to be summoned. But the assessment objections are standing in the way.

How will they be resolved? Prosecuting her objections with the ATO could potentially delay Ms Fayad’s preparations for Hathway’s yet to be scheduled hearing.

Yet it’s already clear the lady would prefer Hathway remains as deed administrator given he doesn’t control the numbers. And all the while interest accumulates on the ATO’s debts.