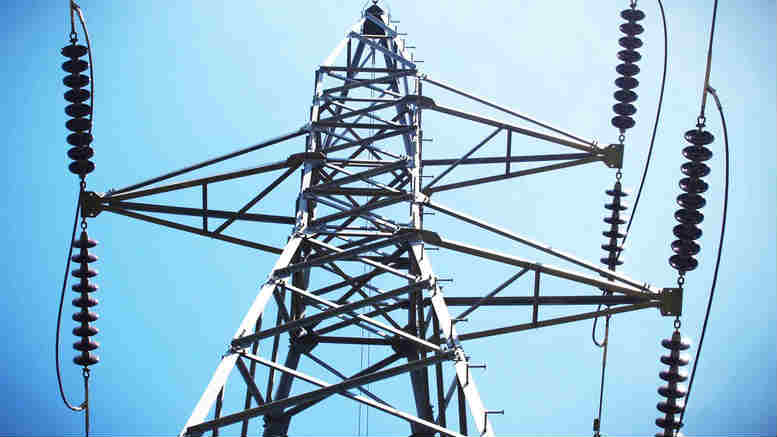 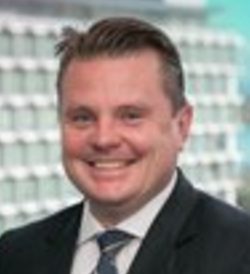 UPDATED: Friday, March 17 4:15pm – Forge Group’s petition for Chapter 15 relief and a declaration of the Forge Group administration as a foreign main proceeding has been dismissed by the Northern District bankruptcy court in San Francisco.

The receivers of Forge Group are confident of resisting the latest legal assault by APR Energy after the Florida-based group advised it had lodged an application in the High Court of Australia seeking leave to appeal its most recent loss.

Last month the NSW Supreme Court of Appeal dismissed APR’s challenge to the December 2015 decision of Justice David Hammerschlag, who found that four gas powered turbines, leased initially to Forge Group on January 1, 2014 by General Electric Corporation (GE), vested with Forge by dint of GE’s failure to register its interest in the turbines on the Personal Property Securities Register (PPSR).

The lease was negotiated between Forge and GE in March 2013. In October 2013 APR Energy purchased GE’s power rental business. Whoever is responsible for the due diligence APR undertook prior to completing that purchase is responsible for failing to identify that GE had not registered its interest in the four turbines – reportedly worth $US64 million – with the PPSR.

The lease was to come into effect on January 1, 2014. KordaMentha’s Scott Langdon and joint receiver Mark Mentha were appointed after Forge’s directors installed Martin Jones, Andrew Saker and Ben Johnson from Ferrier Hodgson as voluntary administrators on February 11, 2014. Langdon said yesterday he doubted APR’s request for special leave would succeed, but also thought it unlikely that the Americans would quit.

“I’d like to think the special leave application to the High Court will be rejected but they’ve got a very aggressive risk appetite and they’ll keep swinging because ultimately it’s all duck and no dinner with these PPSA claims,” he said.

For Forge’s receivers and liquidators however, the more urgent court event took place yesterday with the US Bankruptcy Court’s Northern District of California hearing Jones’ petition for a declaration of the Forge Group administration as a foreign main proceeding. The costs of the petition are being funded by Forge’s secured creditors ANZ, QBE and AssetInsure.

Protection under Chapter 15 became crucial after APR breached a 2014 agreement between the parties and sought to have a Texan court hear allegations that the receivers and liquidators had perpetrated fraud and theft in regards to a $US44 million bond, which APR put up following negotiations with the receivers in Singapore in mid-2014.

Those negotiations had resulted in an Interim Arrangement Deed (IAD) binding the parties to abide by a decision of an Australian court in regards to the dispute over the turbines.

The IAD also saw the four turbines leased to Horizon Power and the revenue for that lease flow to APR, but only after APR posted the bond, which the receivers could draw down if it was shown that Forge had the priority interest in the turbines. Pending the outcome of the special leave application, the Court of Appeal decision shows Forge’s interest prevails.

The IAD also required APR to halt proceedings it had commenced against Forge in a Florida court and refrain from launching any other proceedings against the receivers or liquidators in the US, a restraint it exercised until July 2016 when it filed a lawsuit in the District Court of Harris County, Texas, seeking a declaration that it and not Forge, owns the turbines.

“They’re basically accusing us of theft and fraud,” Langdon said. “What they did was try to get their hands on the bond as a creditor of Forge and that’s when we engaged and defended the Texan proceedings,” he said.

“We convinced the Texan court that it wasn’t appropriate for them to hear the theft and fraud claims and if we win the Chapter 15 proceedings then effectively all actions in the US will be stayed,” he said.

Whilst it might seem like a conclusion to the bruising litigation is in sight, it’s worth remembering that APR was founded by a penniless Irish immigrant to the US who began his working life as a roadie. He’s likely to be exceptionally well acquainted with commercial rough and tumble. Nor will APR want to go down as being associated – through flawed due diligence – with the most humiliating example of PPRS fumbling to date.