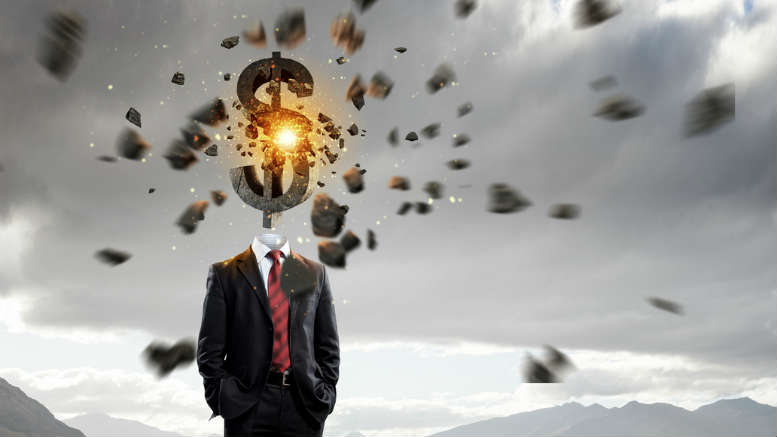 PKF’s Trent Hancock has defeated a bid to have proceedings launched by him dismissed as an abuse of process, but will need to cough up more than $157k in security for costs within 21 days to to keep his pursuit of bar baron Shadd Danesi alive.

In South Townsville Developments Pty Ltd (in liq) v Lauvan Pty Ltd [2019] FCA 666 Federal Court judge Angus Stewart refused to find that Danesi, through his companies Lauvan Pty Ltd and Mittabell Pty Ltd was being unduly oppressed by the various actions Hancock commenced one day before his three year relation-back day window of opportunity was due to shut.

Nor was the judge prepared to entertain considerations advanced by Danesi that because Hancock had initially agreed to discontinue proceedings brought by South Townsville Developments prior to his appointment back in 2015, he was therefore precluded from restarting them.

At the time Hancock consented to the discontinuance he had only recently been appointed and there were no funds.

Nor had he had a chance to realise assets, among which comprised two unsold units in the Allure Apartments development in Palmer Street, Townsville.

The dismissal of Danesi’s application means the matters of key dispute between South Townsville Developments, Hancock and Danesi will now get an airing, presuming of course he stumps up the $157k, payment of which is necessary to unlock the stay which has now been placed on the proceedings.

Bar baron Danesi, who has owned the Empire Hotel at Erskineville and the premises housing ARQ nightclub on Oxford Street, claims to be secured creditor though that’s disputed.

At the heart of the dispute are the various modifications that were made to a loan facility agreement between South Townsville Developments and the Danesi entities as funders.

The company claims some of those variations amount to unconscionable conduct.