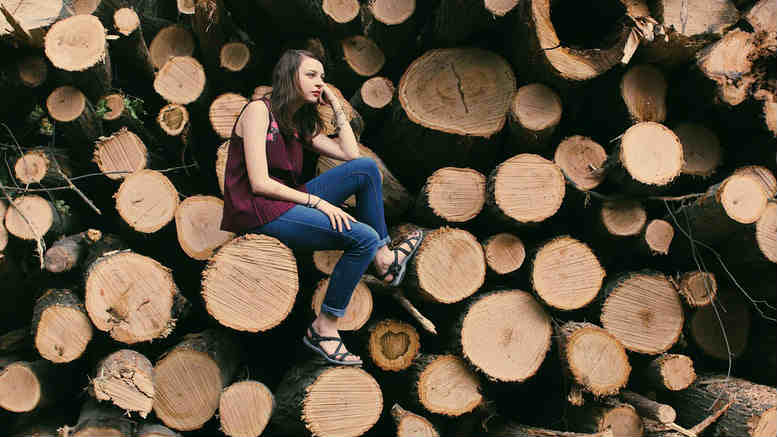 The spectre of proportionality has made an appearance in the deliberations of the Victorian Supreme Court, resulting in Pitcher Partners’ Andrew Yeo and David Vasudevan copping a pay cut of more than $25,000.

In Re Nissand Pty Ltd (in liq) [2019] VSC 280 (10 May 2019) Judicial Registrar Patricia Matthews found that while more than $131,000 for the work done in the two weeks Yeo and Vasudevan acted as liquidators of Nissand Pty Ltd was reasonable and proportionate, the same could not said about the amount they claimed for the purposes of preparing their remuneration claim for the court.

“The amount of $50,022.50 (including GST) in remuneration for this seems to me, at least at first glance, to be very high,” the registrar said.

She then listed all the entries in Yeo and Vasudevan’s WIP Report for their Remuneration Application that she either disallowed or applied reductions to and came up with $$39,998.50.

A further 30 per cent was then hacked off on the basis that: “I have no evidence that the Former Liquidators have reviewed the amount claimed and consider it to be reasonable.

“It is possible that items have been included which ought not, and which I do not have enough information from the WIP Report for Remuneration Application to form a concluded view.

The decision would’ve provided some modicum of comfort to their successor and incumbent liquidator Richard Rohrt of Hamilton Murphy, who supplanted Yeo and Vasudevan at the first meeting of Nissand’s creditors back on June 24, 2016.

Rohrt submitted objections to his predecessors’ claim, based on the relevant extracts of ARITA’s Code of Professional Practice (CoPP), as section 14.2, 14.3 and 14.6.

None of those objections however resulted in any reduction in the claim for remuneration of $131,508.30 that Yeo, Vasudevan and two dozen staff generated between their appointment as liquidators on June 7, 2016 and their replacement by Rohrt on June 24, 2016.

“Consequently, I do not consider it appropriate to make any adjustments to the amount claimed and to be approved.”