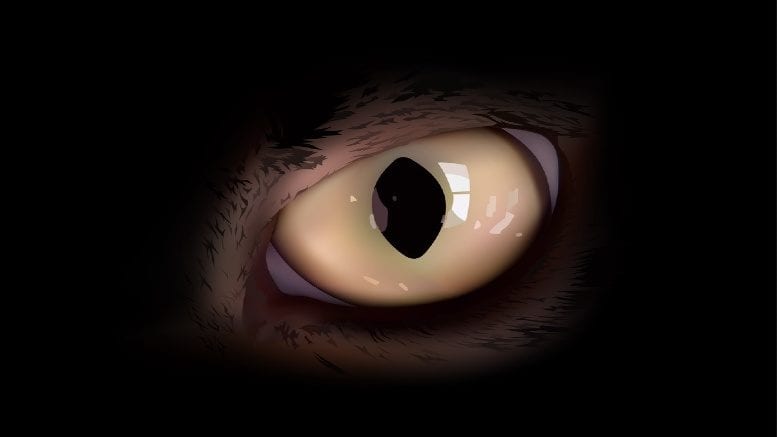 PwC’s Andy Scott is looking at this point the only obvious winner among the parties scrimmaging over a $2.28 million pot of excess cash Scott has generated in his role as liquidator of Parkway One Pty Ltd and receiver manager of the Parkway One Unit Trust.

The other parties – those asserting to be lenders with secured interests and those insisting that what they borrowed has been repaid – are heading for a 10 day trial in June failing a mediation scheduled for the end of this month.

And then there’s KordaMentha’s Kate Conneely, Rahul Goyal and Tony Miskiewicz, who were appointed receivers of various of the borrower’s companies by the lender and who have since been hit with an application from the borrower for their removal and an inquiry into their conduct.

Scott’s good fortune may stem from the fact he’s not at least yet directly involved in this unseemly melee over the moolah.

He parlayed the company’s property assets into dough sufficient to conceive a surplus. Having deposited it with the NSW Supreme Court he now wants to ensure it’s distributed appropriately.

Given the nature of cross-collateralisation, the lender purporting to enforce a valid security interest in respect of these entities has asserted entitlement to Scott’s surplus, despite Page insisting that the borrowings have been repaid.

That lender is CL Asset Holdings (CLAH), a company associated with Melbourne-based entrepreneur Theo Baker, who has the distinction of having once occupied BRW’s Rich List and ITSA’s index of bankrupts, though not sadly, simultaneously.

Baker reportedly was also a close mate of Page’s ex-husband, convicted fraudster Lemuel Page, and during an application to terminate the winding up of Parkway One brought by Fiona Page last year, NSW Supreme Court judge Kelly Rees heard that Baker was also a long time friend and financial supporter of Ms Page.

That support however appears to have wavered after Justice Rees rejected the application and then firmed into an intent to recover the purported loans after Scott advertised the existence of the surplus.

CLAH installed the KordaMentha partners as receivers of the co-borrowing entities, and iNO hears they have not been effusive in their communications with Page. Incensed, she applied to have the receivers removed and sought an inquiry into their conduct.

The question of CLAH’s entitlement to the surplus – which has shrunk from a demand for the lot to a demand for $1.485 million – is also at issue, with iNO hearing from one source that there are “some interesting security documents” floating around.

The diminishment of CLAH’s claim also raised the possibility of a future fight between Scott and Page.

We note that the Minutes of a November 2020 meeting of Parkway One creditors record that a resolution was passed approving a deed of settlement between Scott and Fiona Page under Section 477(2B).

In the Federal Court yesterday, the parties came together to get orders facilitating the transfer of proceedings commenced in the NSW Supreme Court to the Federal Court ahead of a seven to 10 day trial scheduled to commence on June 15 if mediation planned for later this month fails.

Scott was presented by barrister Hugh Somerville whilst Page, through her company Harmat Nominees Pty Ltd, had Michael Galvin QC in her corner. CLAH was represented by Dean Guidolin, though the court heard Ian Jackman SC has been briefed for CLAH ahead of the trial

Appearing before Justice David O’Callaghan Somerville foreshadowed an application from Scott aimed at quarantining the balance of the surplus now not claimed by CLAH, a figure of some $795,000.

Under that application the unclaimed portion of the surplus would be transferred from the NSW Supreme Court’s bank account to Parkway One’s liquidation account controlled by Scott. Watch this space.

Meanwhile we very much doubt Goyal, Conneely and Miskiewicz will be too troubled by the conduct inquiry application but whether they can avoid being removed and ensure their fees are paid are other questions.

At least one of them can console themselves with memories of Lemuel Page’s Ferrari, which iNO understands was personally repossessed by one of the receivers, who then indulged themselves by driving it. Support INO’s continued chronicling of the insolvency sector.

Be the first to comment on "Liquidator eyes $800k, receivers eye conduct inquiry"