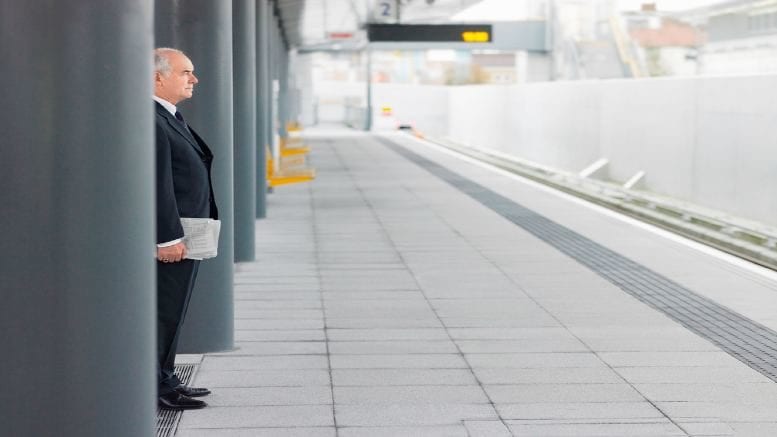 A funny thing happened last week. Whoever chaired the first meeting of creditors of Bluechain Pty Ltd adjourned it without creditors voting on the usual resolutions in respect of whether or not to form a committee of inspection and retain or replace the administrators.

Inquiries directed to Bluechain’s incumbent appointees did not elicit a reply.

Perhaps Hall Chadwick partners Richard Albarran and Richard Lawrence were too busy dealing with whatever event caused the meeting to be adjourned to explain why a meeting which has only two purposes didn’t proceed?

Perhaps there was no quorum? Perhaps the date and time was inconvenient to creditors? Perhaps when the Minutes drop clarity will spill forth?

What we do know is that the adjournment meant certain creditors seeking to replace the Hall Chadwick duo – they being those behind Bluechain’s UK-registered parent Bluechain Payments Limited (Payments) – didn’t get the opportunity to try and install their nominee, JP Downey & Co’s Jim Downey who we understand has provided a consent.

We also know that in Re Bluechain Pty Ltd [2021] VSC 187, delivered on April 20 Victorian Supreme Court judge Jim Delaney gave leave to Albarran and Lawrence, who were at the time Bluechain’s provisional liquidators, to appoint themselves voluntary administrators (VAs).

Justice Delaney also terminated the provisional liquidation and restrained the VAs from conducting any tender or sale process for Bluechain’s assets because the one purpose of their appointment as Vas was to consider a deed of company arrangement (DoCA) being formulated and then put it to creditors, along with their recommendation.

In delivering judgment his honour did list the matter for directions on a date that is “after the date of the administrators’ report pursuant to s 439A” so perhaps that bears on the reason why the first meeting was adjourned. At this stage it’s not certain that the 439A Report is in circulation.

Regardless, it does seem that Bluechain Payments’ controllers are mightily unimpressed with the idea of having Albarran and Lawrence as the VAs, an impression that might stem from Hall Chadwick’s relationships with Mr Greg Winnett, a Bluechain director and their referrer as disclosed in their DIRRI of April 20, 2021.

“In addition to this referral, the Referrer has previously referred nine (9) appointments or engagements to our firm, over a period of five (5) years. We note that the nine (9) referrals were in relation to a group of related entities by way of common directors and were referred to our firm in February 2016.”

Given the application to appoint them provisional liquidators was made ex-parte back in February one might be tempted to think that there has been a right royal falling out between those controlling Bluechain and that this little saga has some more to run. iNO’s money is on enduring acrimony. Support INO’s continued chronicling of the insolvency sector.