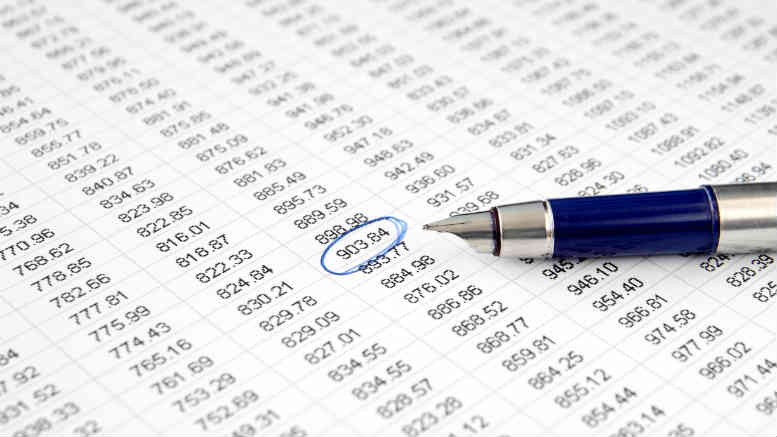 If you are in doubt about the capacity for bloody-mindedness among and within the big four accounting firms read on as iNO recounts how administrators of a Lehman Brothers entity in the UK and Lehman-associated liquidators in Australia slugged it out in the courts for almost four years over an error in a spreadsheet.

The tale comes courtesy of the Royal Courts of Justice in London, which in October last year heard an appeal from the liquidators of Lehman Brothers Australia (LBA).

On March 4, 2020 three Lord Justices of the Court of Appeal ruled in favour of LBA against the joint the administrators of Lehman Brothers International (Europe) (LBIE).

At issue was approximately $AU3.3 million in today’s dollars, mistakenly omitted from LBA’s claim in the LBIE administration.

The three LBIE administrators from PwC UK freely conceded that the error had been made at their end in 2013 as they were formulating the best way to deal with the myriad claims against LBIE.

What evolved from the process was an instrument called a Claims Determination Deed (CDD) which had the effect, on acceptance by the creditor, of eliminating rights to make further claims.

As the Appeals Court pointed out: “as is common ground between the administrators and LBA, this figure was wrong as a result of a clerical error first made by the administrators’ staff and not subsequently noticed by LBA.

“The error related to LBA’s claim in respect of a bond denominated in euros issued by Macquarie Bank Limited (the Bond) which should have been, but was not, held by LBIE for LBA.”

The spreadsheet error, which incorrectly valued the Macquarie Bond by reference to Pounds sterling and Australian dollars instead of Pounds sterling and Euros, wasn’t picked up until, in 2016 when: “a prospective purchaser of LBA’s residual claims drew it to the attention of LBA’s liquidators”.

On September 2, 2016 LBA’s liquidators advised the LBIE administrators of the error and asked them to “vary the amount of LBA’s provable claim”.

The PwC UK trio declined on the basis of the releases contained in a clause of the LBA CDD.

After three and a half years of resistance in the courts and who knows how many dollars spent on lawyers, three British judges have unanimously ruled that the PwC trio should have agreed to vary the claim so LBA could receive its true entitlement, because as officers of the court, they are “expected to observe higher standards than other parties”. Support INO’s continued chronicling of the insolvency sector.