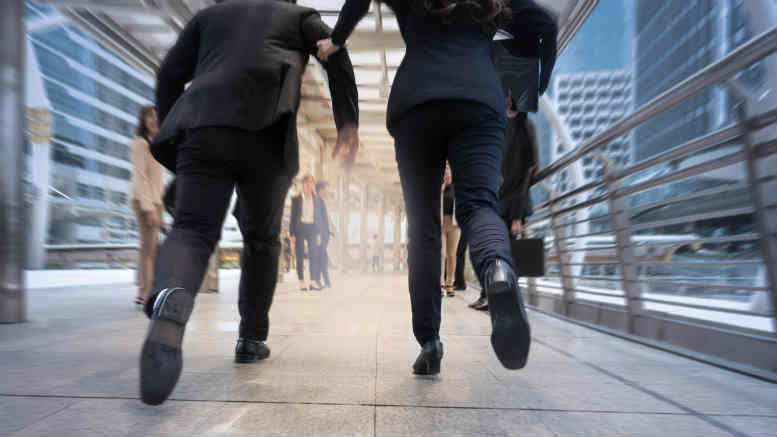 One thing KPMG’s Gayle Dickerson, Tim Mableson and Ryan Eagle did not want as they laboured over McWilliams Wines Group’s (MWG) debt-tainted assets through January and early February was McGrathNicol relieving them of the opportunity to engineer a sale.

The KPMG trio were appointed voluntary administrators early in January and are optimistic they can conclude a transaction by July.

But how close they came to losing control of the process was revealed this week in the Federal Court as the VAs sought a range of orders relating to their decision to borrow more than $6 million to pay out the troubled wine group’s secured creditor.

Dickerson, Mableson and Eagle – and that has a certain ring to it – were in a bind.

The trio had been appointed voluntary administrators after being referred the job by ex-FTI Consulting managing director Marcus Derwin, who’s since set up his own shop under the R Cubed banner.

According to the Minutes of the first meeting they had told MWG creditors they had committed to a “Vintage 20” from the Hanwood region in the Riverina, where the company bottles and packages its wines.

They were also clearly alive to the market’s interest in the assets and the potential for a sale which might generate returns even for unsecureds, who are owed around $23 million.

The appointment of Fraser and Sozou as receivers however could’ve seen that process pass into the hands of the McGrathNicol pair.

One can well imagine the flurry of activity Fraser’s and Sozou’s February 14 appointment must’ve initiated.

Within short order the VAs organised a refinance of the secured debt, borrowing $6.2 million from Gordon Brothers to pay out Fogarty, who in concert with agricultural fund manager Laguna Bay injected more than $16 million into MWG in an attempt to recapitalise the historic beverage firm in January 2019.

Federal Court Judge Jacquelyn Gleeson on Monday heard that the discharge of the MRWP security included funds sufficient to cover Fraser and Sozou’s remuneration for their four days in the role.

The court also heard that while the Gordon Brothers refinance will not incur any interest for the first three months, it came with a $250,000 establishment fee. Support INO’s continued chronicling of the insolvency sector.