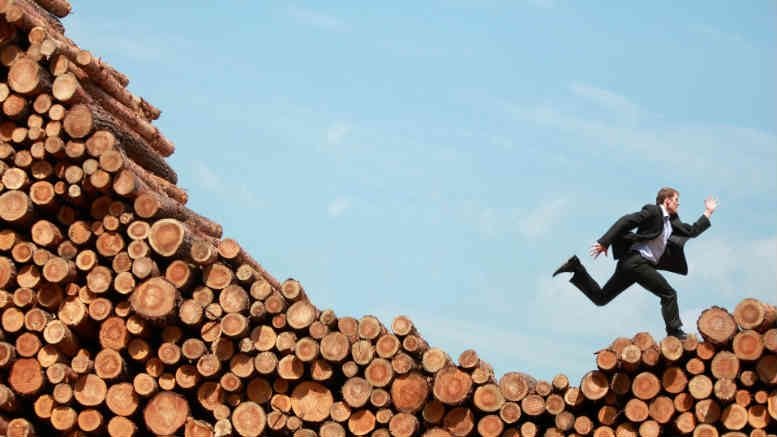 Coincidences, like hurricanes in Hampshire, hardly ever happen so what is to be made of the missive from the Australian Restructuring Insolvency and Turnaround Association (ARITA) about independence and indemnities in light of the almost simultaneous relinquishing of the North West Crane Hire administration by Korda Mentha?

On Monday ARITA advised members it had observed an ominous trend. Practitioners appointed as administrators were increasingly accepting indemnities for fees and expenses from parties either related to the company in administration or involved in a transaction affecting said company.

There were no numbers or charts provided to illustrate the reported trend but the peak restructuring and insolvency member body was clear about what it implied.

“In ARITA’s view, indemnities from related parties, or parties involved in transactions with the company, create a risk to independence due to the reliance of the practitioner on the future satisfaction of the indemnity and the perception that the practitioner may not take action which would put that future payment at risk,” ARITA said.

“ARITA takes seriously any complaints or concerns received regarding allegations of a lack of independence and will investigate all complaints and concerns against our Members in accordance with our procedures.”

The reference to complaints is instructive. Last Friday creditors of Mt Isa-based North West Crane Hire received correspondence from Bill Buckby and Tony Miskiewicz. The partners from Korda’s Townsville office had been appointed administrators of North West on August 19. Barely a fortnight later they were downing tools.

“We have been advised by ARITA that the indemnity provided by Linmar, the purchaser of the business of the company, to ourselves as administrators has resulted in a perceived conflict of interest,” the Kordas pair said.

“We are of the opinion that we were merely attempting to limit our exposure to personal liability during the course of the administration. ARITA however has questioned the implications for our independence given our acceptance from a party that we have a duty to investigate,” they said.

“Given ARITA’s stance we feel that we are left with no alternative but to resign from our appointment as administrators. This is despite our view that such a step is not in the best interests of creditors given the extensive work we have conducted to date.”

The Kordas letter went on to explain that ARITA had received a complaint on 5 September 2016 from a party who is a North West creditor. ARITA had moved quickly, but this matter has plenty of moving parts in the background adding interest. Linmar for example is controlled by the director’s de-facto.

Then there’s the secured creditors, CBA, ANZ, BoQ, St George and Westpac and Macquarie Equipment Finance. Prior to the the VA’s appointment, CBA had filed an application to have the company wound up.

Then there’s the fact that the deed of company arrangement (DoCA) being formulated by North West’s director was brought undone on August 29 by the collapse into administration of North West customer and ASX-listed transport and logistics firm McAleese.

Also interesting is the payment to North West of $36,402.99c on September 2 by BCD Resources, a “pre-appointment debtor” subject to a DoCa controlled by PwC’s Will Honner and Greg Hall.

Now that Buckby and Miskiewicz have resigned, there’s not much to do but charge for remuneration – $88,436.15 for the period from August 19 to September 4 with an estimated $7,700.00 due for the period September 5 to September 8 – and package up the files for the handover, which follows on from a court appointing liquidators in their place, they being Bentleys’ Henry McKenna and Kate Barnett – who’s an ARITA director – coincidentally.

Be the first to comment on "Kordas quits after ARITA intervention"