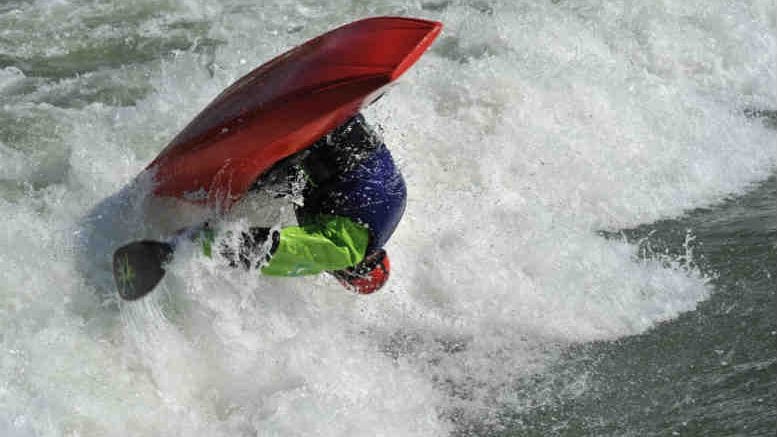 The tax office has backflipped on its original position of endorsing the Plaza West DoCA. 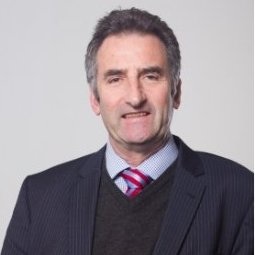 Helm Advisory principal Stephen Hathway is currently enjoying the backing of the Australian Tax Office as it reprises its position on Plaza West, a company whose sole director Maria Fayad is the wife of Dyldam co-founder Sam Fayad.

On Monday NSW Supreme Court judge Ashley Black heard a strike out motion launched by Ms Fayad. The company is currently subject to a deed of company arrangement (DoCA) with Hathway as deed administrator, a role he took on after the previous administrator Guy Baxendale was laid low by a ventricular infection from which he has since recovered.

The ATO wants the DoCA it initially endorsed terminated and Hathway installed as liquidator. Hathway told SiN that the ATO changed its view about funding a liquidator to examine Plaza West’s collapse after examining the books and records of Plaza Wests’ accounting firm.

He initiated proceedings in June to kick start the process which he hopes will lead to public examinations or a settlement.

Ms Fayad however would seem to prefer that Hathway remain as deed administrator of the DoCA. While her counsel, Farid Assaf was successful in the strike out motion on Monday, Justice Black invited Hathway’s barrister Paul Jammy to replead the case, which he undertook to do.

Plaza West appointed Jirsch Sutherland’s John Kukulovski and Rod Sutherland liquidators in July 2012 with the company owing the ATO about $5 million. The DoCA proposal emerged in December 2012 and Kukulovski and Sutherland resolved to appoint Baxendale voluntary administrator to administer the deed, which the ATO at the time endorsed. On March 4 2013 Justice Black heard an application by the liquidators seeking to have the winding up terminated or indefinitely stayed.

In granting the termination the judge said at the time that the prospect of recoveries in a liquidation scenario had been thoroughly dealt with by Baxendale in his reports.

“Those recoveries would depend on funding for litigation which neither the Company’s major third party creditor, the Australian Taxation Office, or a litigation funder have been prepared to provide and Mr Baxendale rightly recognised that claims for recoveries by the liquidator would take some time to resolve and would have the usual risks of litigation,” Justice  Black said.

“On the other hand, the DOCA delivered an outcome consistent with the upper range of potential recoveries in a liquidation and, importantly, the largest third party creditor, the Australian Taxation Office, seconded the resolution to execute the DOCA which was supported by all creditors (other than the Land Titles Office which abstained) at the second meeting of creditors.”

It’s amazing how a proper look at the books and records can alter a creditor’s perspective.