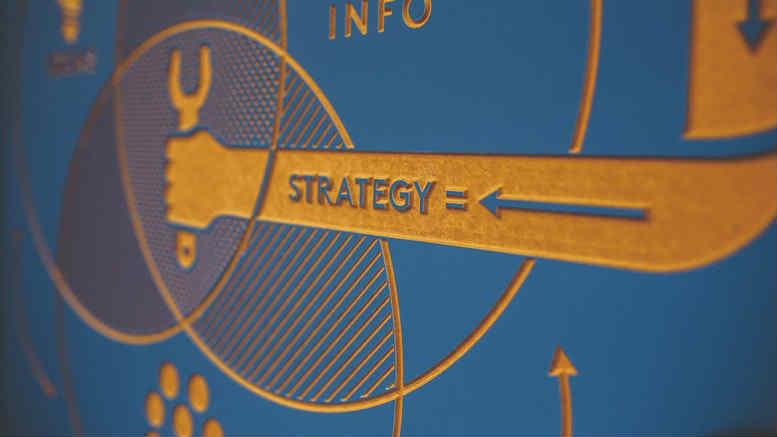 There might be more than a degree of strategising behind the appointment of KordaMentha’s Scott Langdon and Robert Hutson as special purpose administrators (SPAs) of Northern Energy Corporation (NEC) and Colton Coal (CC).

Both companies are subsidiaries of ASX-listed New Hope Corporation and details of the appointment and the circumstances leading up to it are contained in the recent decision of the Federal Court Judge Kathleen Farrell in: Jahani, in the matter of Northern Energy Corporation Ltd (Administrators Appointed) (No 2) [2019] FCA 382.

Not long afterwards certain issues emerged. One was the existence of a Deed of Cross Guarantee (DOCG), which if binding would require NHC to pay its subsidiaries’ debts.

Such a prospect appeals greatly to major unsecured creditor Wiggins Island Coal Export Terminal Pty Ltd, (WICET), which could reap approximately $130 million if the DOCG is found to be binding.

Not surprisingly, that question and to what extent the deed might tie NHC to its insolvent subsidiaries’ obligations is now the subject of a test case in the NSW Supreme Court.

Jahani and McKinnon – who’ve so far been indemnified to the tune of almost $800,000 by NHC – believe the DOCG is binding.

Their appointor and indemnifier – which has poured a ton of money into NEC and Colton over the years – believes it is not.

Further, NHC insists that it can show why the DOCG in its existing form does not reflect the true intentions of its authors, and will argue that it can and should be rectified.

Naturally enough, those intentions would see the subsidiaries in administration excluded from the deed’s protection.

But the status of the DOCG is not the only issue that’s complicating Jahani and McKinnon’s efforts to sell assets in what is becoming a VA of uncommon duration.

Also in question is the 2016 transfer by NEC of all of its shares in Taroom Coal Pty Ltd, Yamala Coal Pty Ltd and Elimatta Pastoral Pty Ltd to its immediate holding company, Arkdlae Pty Ltd.

According to Justice Farrell: “The Elimatta Project is close to final development according to NHC’s annual report as at 31 July 2018 and WICET is concerned that the transaction was at an undervalue and with a related party giving rise to possible actions for breach of directors’ duties and voidable transactions. NEC’s obligations to WICET were not assumed by Arkdale.”

Jahani and McKinnon acknowledged that the share transfer needed investigating but WICET was in no mood to have NHC’s preferred pair obtain an independent valuation or probe the circumstances.

With the hearing of the DOCG proceedings to be expedited in the NSW Supreme Court so as to provide clarity before the second meeting of creditors, WICET concluded that only a hand picked pair from KordaMentha could be relied upon to undertake the necessary inquiry.

It applied to have Langdon and Hutson installed as SPAs and backed them with $500,000 to examine the “antecedent transaction”.

Jahani and McKinnon initially objected to but ultimately backed down.

Given the identity of their appointor and their sizeable indemnity – the ceiling of which can be lifted in $100,000 increments – they might’ve decided they didn’t need to expose themselves to any accusations around independence.

So with a half a million dollar fighting fund, you could probably expect the SPAs to contemplate public examinations of everyone connected to the antecedent transaction.

That might be quite a burden for those directors and officers already sweating on the outcome of the DOCG proceedings. Please take a moment to support INO’s continued chronicling of the insolvency profession.