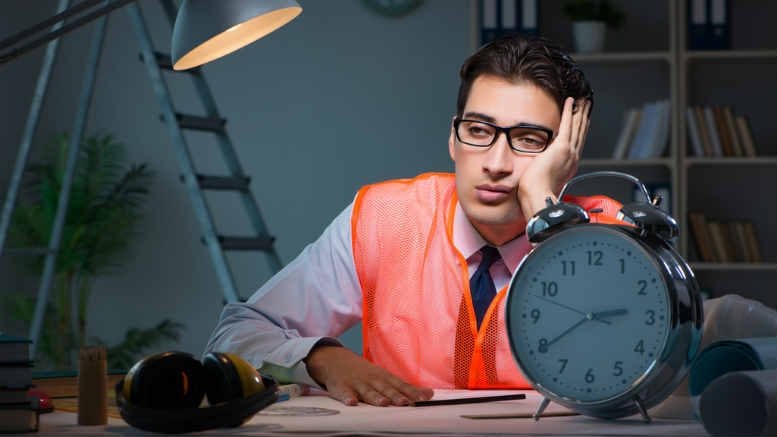 An application by SV Partners’ Michael Carrafa for vacant possession 13 years after sequestration has been knocked back in the Federal Court.

The unusual circumstances are outlined in Carrafa v Chaplin, in the matter of the bankrupt estate of Michael Chaplin [2019] FCA 415.

What bankruptcy practitioners – and their lawyers – can takeaway from this one is that once trustees make an arrangement allowing a bankrupt to occupy a property and to maintain it during that occupancy, neither they nor their lawyers should then expect the Federal Court to grant them a warrant for vacant possession when they haven’t dealt with the obligations such arrangements create pursuant to the Residential Tenancies Act.

“This is not a case where the bankrupt is refusing to vacate property forming part of the estate based on no more than the ownership of the property at the time of the bankruptcy,” Federal Court Judge Craig Colvin said.

“The question raised by the present application is whether the trustee is entitled to an order for possession having regard to the dealings by the trustee with Mr Chaplin in the course of the administration.

“The trustee, like any owner, must abide by residential tenancy legislation and is bound by equitable principles arising from dealings between the trustee and the bankrupt in the course of the administration.

“Although notice of termination was given, under the terms of the Act the agreement is not terminated unless or until Mr Chaplin vacates or the Magistrates Court of Western Australia makes an order terminating the agreement. Neither of those events has occurred.”

Naturally, the real question is: Why the hell has this taken so long?

While it was not put formally into evidence the judge said that for many years the absence of an owner/builder insurance policy had prevented the transfer of the property to Carrafa, who copped a restrained judicial spray, apparently because in his honour’s view, the trustee failed to disclose to the court all the relevant circumstances in support of his application.

“In the unusual circumstances of the present case, it is incumbent upon a trustee to provide details of relevant information that may bear upon whether the relief sought, particularly its unconditional character, should be granted,” the judge said.

“In the absence of disclosure of the circumstances that pertained over the long history of this matter, it is not possible to conclude with the requisite degree of confidence whether the unconditional order for vacant possession should be granted.

“In particular, it is not possible to discount the existence of valid claims on the part of Mr Chaplin which may entitle him to some condition in respect to any relief that might be granted to the trustee.”