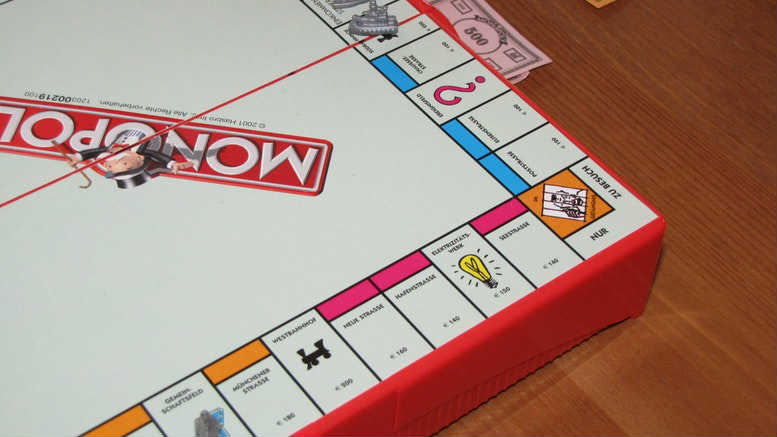 It seems that when a liquidator applies to the court for approval of his or her remuneration, advising the judge that you’re offering a big discount doesn’t harm your chances.

” .. my view is that the work claimed was reasonably necessary and proportional in the circumstances. It is not necessary for me to inquire into every detail of it.

“I also take into account there has been a sizeable discount of the remuneration sought as against what the standard rates for time spent might otherwise have justified,” Justice Barker continued.

“While the first period covers work actually done and the second period includes work through to the conclusion of the liquidation, I am satisfied it is appropriate to provide remuneration in respect of the latter sum as well.”

Apart from the discount offered, there were certainly some particular aspects to the job. Just two unsecured creditors existed and one of them, Telstra, neither attended the creditors meetings or submitted a proxy. So Carrello couldn’t get a quorum to convene. Not that it mattered.

As he deposed, no objections to his application were ever received and at those discount rates who’d be surprised.

Be the first to comment on "Liquidator’s fee discount helps judge approve Rem."