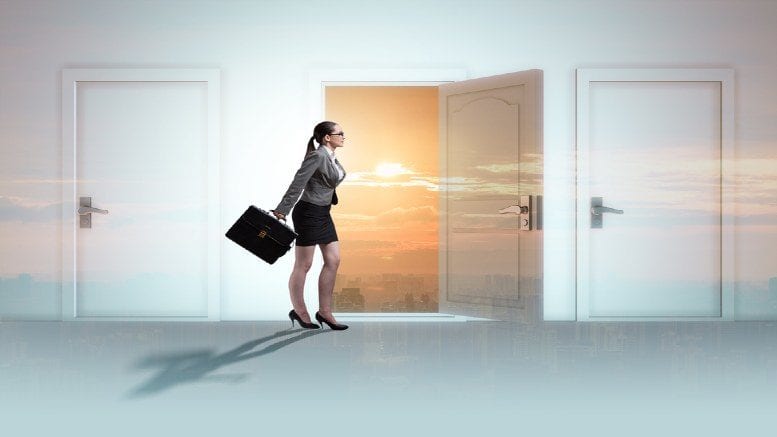 As iNO reported elsewhere today, Melbourne-based Kristen Beadle has left Hall Chadwick and the insolvency profession to take up a role as manager public practice and SME with CPA Australia.

iNO understands Beadle also intends to let lapse her registrations as a registered liquidator and trustee in bankruptcy.

Hall Chadwick however will be spared the pain of losing some portion of Beadle’s case load by snaring registered liquidator and bankruptcy trustee John Shanahan of Gervase Consulting.

Queensland-based Shanahan confirmed yesterday he had joined the national practice as head of personal insolvency.

“There are roughly 50 files in the process of being transferred to me from Kristen Beadle pursuant to Section 181A of the Act,” Shanahan said.

“Creditors of each of the files have until 17 February 2021 to object to the transfer, so I shall know which files will be transferred then.”

Beadle’s departure means the number of registered liquidators will fall to 630, based on ASIC’s latest numbers published last month.

Be the first to comment on "Hall Chadwick loses one trustee, gains another"