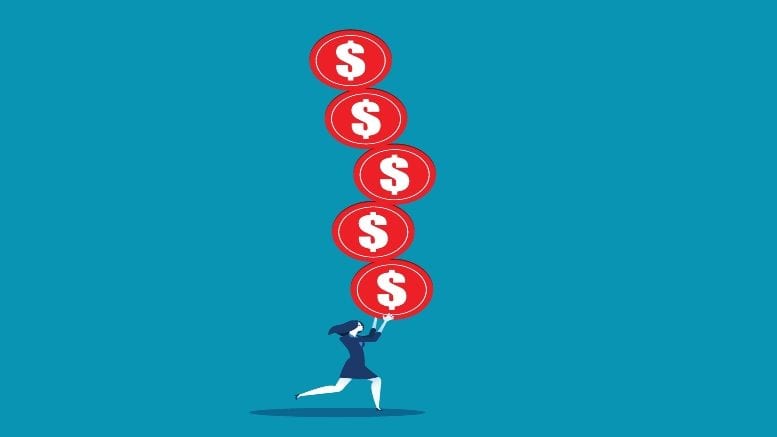 Australia’s trustees in bankruptcy are about to learn the detail of a proposal that would see up to 20 per cent of all files AFSA and the Official Trustee farm out to private trustees reserved for the 10 per cent who are female.

iNO’s spies divulged this week that the Australian Financial Security Authority (AFSA) is preparing to seek feedback on the proposal as soon as Monday, something confirmed when we spoke with AFSA deputy chief executive Gavin McCosker earlier today.

“We regularly review our operations to ensure we’re not competing the registered trustees,” he said.

“Based on some objective criteria we’ll be transferring more work to the private trustees and we’re seeking feedback around their views,” he said.

Whilst declining to confirm – or deny – the figure of 20 per cent, McCosker said an initiative to send more work the way of Australia’s small population of female bankruptcy trustees was part of the proposal.

An AFSA discussion paper obtained by iNO this morning however suggests 20 per cent is just the start.

“AFSA is committed to taking steps towards enhancing gender diversity in the insolvency profession.

“On that basis, we are proposing to direct a greater share of estates to female trustees under these new arrangements.

“Our initial target will be to transfer 20% of estates selected to female trustees. This will be reviewed regularly and our aim is to increase that rate over time.”

“AFSA wants more viable jobs to go out to private trustees so this initiative could well benefit the ensure profession.”

In addition to the sex-based allocation, AFSA is considering how to better curate the work distributed to Australia’s 200 trust-hees and trust-shees so that a greater proportion of the asset rich work goes to the regulated population while more of the assetless consumer estates are retained in-house.

That’d of course be a win not just for all trustees but for creditors as well.

Responses from the female trustees contacted by iNO indicate however that some at least see positive discriminatory measures based on sex as at best an outdated mechanism.

“I actually think it’s undermining what we are trying to do,” one said, adding that quotas devalue the efforts of female trustees who’ve created successful careers without policies that discriminate in their favour and do nothing to address some of the more significant practical problems, of which maintaining a career while having and raising children is paramount.

Another female practitioner questioned how AFSA would choose the female-only allocation component of its files, which it currently distributes on a rotational basis.

Likening the initiative to the equitable briefing policies adopted by the legal profession another source said AFSA’s intent was to dangle the carrot of more lucrative work for female trustees as a way of bringing more women into the regulated population.

“The firms who want to pick up that work will encourage their female staff to qualify for their bankruptcy registrations,” the source said.

“AFSA doesn’t want the Official Trustee loaded up with files that have real money in them,” the source said.

“AFSA wants more viable jobs to go out to private trustees so this initiative could well benefit the entire profession.”

There are currently 200 registered trustees in bankruptcy and of those 20, or 10 per cent are female.

At least one, Kristen Beadle, is likely to relinquish her registration in coming months after leaving Hall Chadwick this month to take up a role as manager – public practice and SME with CPA Australia.

Her departure also means the ranks of registered liquidators – already at a 20 year low – are about to thin a little further. Support INO’s continued chronicling of the insolvency sector.