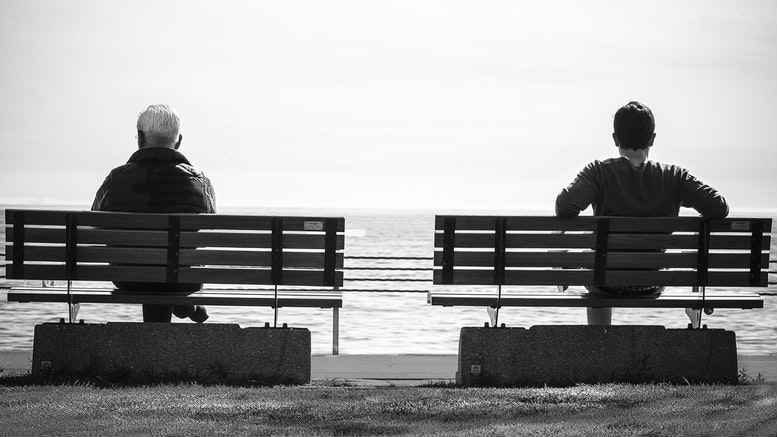 When regulators insist on timely compliance it’s no surprise that the regulated grow cynical when their efforts aren’t reciprocated.

Registered liquidators have been telling Insolvency News Online (INO) that all is not as it should be in respect of the provision of documents by the Australian Tax Office (ATO) in response to requests made through the ATO business portal.

The requests are made under Freedom of Information (FOI). One practitioner told INO he had more than 15 matters where requests were outstanding by as much as four months.

He said this meant that the three month statutory report to creditors on these matters would be of little use as the outstanding information was usually essential in determining when a company became insolvent.

The practitioner also said that the delays commenced in May this year and while it was normal for response times to extend during the Christmas/New Year break, his experience was that they were normally back to the usual four to six weeks by March.

This year though, response times hit a wall in May. “There are a lot of privacy issues,” the liquidator conceded. “They need to go through the correspondence and often redact a lot of the contents,” he said.

It’s also quite possible that liquidators who’ve taken on a lot of speculative matters see a preference paid to the ATO as the fastest and surest way of guaranteeing their fees.

No doubt the ATO might also view a high volume of FOI requests in unfunded matters as a prelude to a demand for the return of a preferential payment.

But nothing yet explains why for this liquidator at least, the normal four to six week turnaround period stopped in May and why he’s still waiting for documents in some cases more than four months.

INO asked the ATO yesterday if there were resourcing or technology issues contributing to the extended response times.

In a statement provided after deadline an ATO spokesman said: “The ATO encourages any insolvency practitioners who are concerned about the status of their requests to email us: [email protected],” he said.

“The process for responding to liquidators’ requests for documents is naturally highly labour intensive, and the nature and complexity of each request can vary considerably.

“We are aware that on hand work volumes are currently higher than usual and that this may see some requests being processed in longer timeframes.

“We are currently applying both systems and resourcing changes that we expect will make a positive impact.”