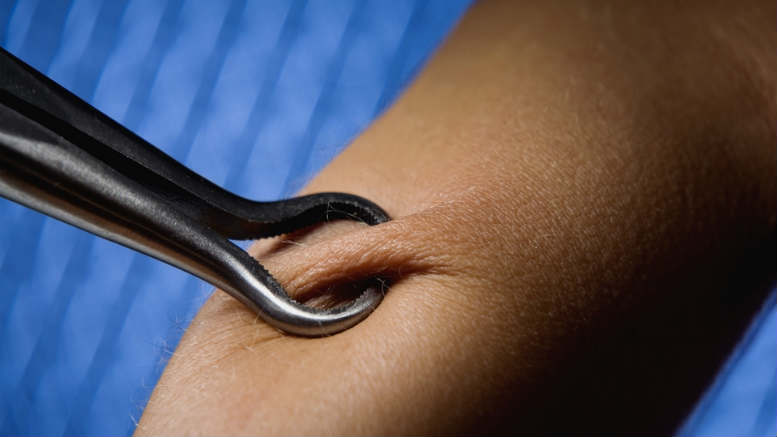 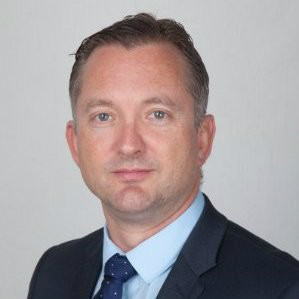 Final submissions in the long running dispute between shareholders of Carzapp commenced yesterday and among the questions NSW Supreme Court judge Francoise Kunc will need to rule on is whether the August 3, 2017 appointment of dVT’s Dave Solomons and Antony Resnick as administrators of various entities within the Carzapp group was for an improper purpose.

Carzapp’s director shareholders have been at loggerheads since last year when the company’s intellectual property was sold to auction house Pickles.

The plaintiff, one Domenic Ruberto, claims he was shut out of the deal and that it wasn’t approved by the 75 per cent majority as required, despite him being an equal third shareholder.

He wants the money he’s entitled to, he wants Solomon and Resnick’s appointment ruled to have not been valid and an order replacing the pair with Thomas Dawson of DCL Advisory.

Defendants Graham Meyerowitz and Mark Lasarow have argued that Roberto was impossible to get along with and that it was perfectly reasonable for them to withdraw their money from the companies accounts and plan for their eventual winding up once the sale of the IP was complete given the companies would no longer have a purpose.

The defendants also insist Roberto knew all about it and that the sale had 90 per cent shareholder backing.

The court heard yesterday that if the companies were found to have been wrongfully placed into administration and Solomon and Resnick’s appointment was not valid then the defendants would likely oppose Dawson replacing their lawyer’s preferred pick.

Justice Kunc seemed to think he might be on safer ground instructing the parties to seek a referral for a replacement from ARITA, though he referred to the organisation as the Insolvency Practitioner’s Association (IPA).

Solomon and Resnick were appointed administrators on August 3, 2017 after the appointment was referred to them by Eric Shmilovits of SLG Lawyers (since renamed UX Law).

They subsequently issued a supplementary Declaration of Independence, Relevant Relationships and Indemnities (DIRRI) dated August 31, 2018 which included details of additional meetings with the two defendant directors and their lawyer that weren’t referenced in the original.