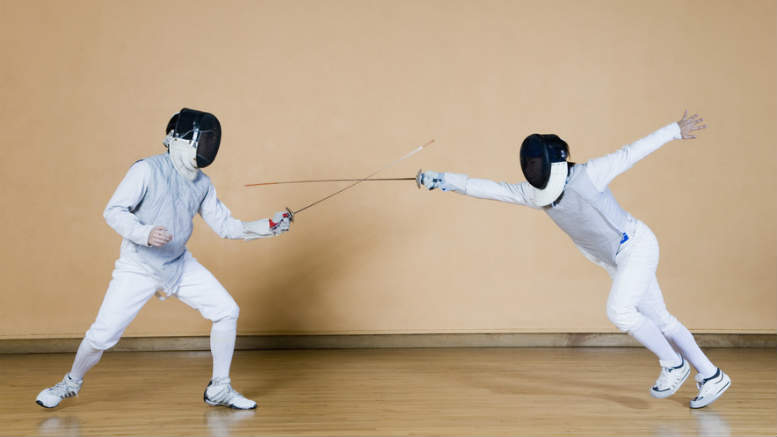 Ferrier's duo accused of unacceptable delay in providing information to auditors from McGrathNicol. 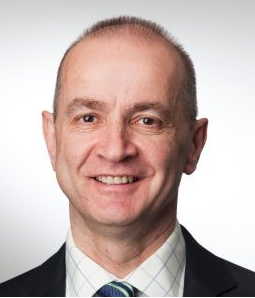 Lindholm and Georges have been arguing since shortly after their appointment as voluntary administrators to ACN Group in March that proceedings first brought against group entities Phoenix Institute of Australia (Phoenix) and Community Training Initiatives (CTI) in November 2015 for alleged misleading, deceptive and unconscionable conduct be stayed.

The judge’s ruling comes despite finding that the ACCC is a creditor and therefore a party to the Deeds of Company Arrangement (DoCAs) currently binding CTI and Phoenix’s other creditors. In the normal course this would preclude the regulator from proceeding. There’s nothing normal about this imbroglio though.

The Commonwealth, through the Department of Education (DoE), is also a creditor. Lindholm and Georges have admitted the DoE’s proof of debt (PoD) for $835,101.36, comprised of $287,511.36 for “costs allegedly incurred by the Commonwealth in the judicial review proceedings and $547,950.00 described as “overpayment of FEE-HELP monies 2015.”

Allegedly incurred? Justice Perry’s not one to accept anything on face value clearly. And the judicial review referred to was initiated in the Federal Court by Phoenix in December 2015 against the Commonwealth, the Minister for Education and Training and the Secretary to the Department.

Phoenix had alleged that a number of decisions by the Secretary to defer VET FEE – HELP payments to Phoenix were void, invalid and/or of no effect. The proceedings were dismissed on March 4, 2016. Phoenix was ordered to pay costs. This was one day after Lindholm and Georges were appointed. But in the grand scheme of things the judicial review costs are small beer.

Lindholm and Georges are believed to have substantial potential claims against the Commonwealth in excess of $250 million. Further the Ferriers pair are said to be sitting on five or six million in funds awaiting deployment to litigators. But Georges has supposedly preferred exploring less adversarial paths to a resolution, not that the man himself would say so when SiN tracked him down yesterday on his way to a meeting. The best offered when SiN asked if a conversation could be had later was an ambivalent maybe.

Will Georges’ diplomatic attitude prevail in the wake of Justice Perry’s judgment, which came about after the ACCC made application for leave to proceed on August 29? It’s not like there weren’t already tensions.

Before Lindholm and Georges were appointed, the Commonwealth installed McGrathNicol to audit the ACN Group. As the judgement shows, the Ferriers pair’s appointment has generated friction, details of which are contained in a letter dated April 27, 2016 that was sent by an unidentified individual at the DoE to Lindholm and Georges and which Justice Perry helpfully made comment upon.

“The letter also expressed concerns that, despite repeated requests over the previous two months, McGrathNicol advised that they had not been provided with access to the information required to undertake the audit and enclosed a report prepared by McGrathNicol detailing the various requests for information by them and responses received,” the judge said.

“The letter concluded that: I am concerned that there has now been an unacceptable delay in providing the access that McGrathNicol require for the purposes of carrying out its audit.

“In those circumstances, the department does not intend to make any payments decision until it is satisfied that McGrathNicol has received full and unfettered access to all the information they have sought, including full access to IT systems, to complete the audit,” the anonymous letter writer concluded.

In his defence of the ACCC leave proceedings Georges deposed that he and Lindholm were concerned “about aspects of the Department’s reconciliation process and audit, including as to whether information being sought by McGrathNicol was relevant to Phoenix’s entitlements under Sch 1A to the Higher Education Support Act and as to whether all of the relevant information would be considered prior to finalisation of the audit”.

Georges is suspicious and who would blame him given what’s at stake and the identity of McGrathNicol’s client. As Justice Perry said: “It is not in dispute that the principal asset of the ACN Group which the Deed Administrators are endeavouring to realise is the amounts of VET FEE-HELP assistance relating to 2015 and 2016 student enrolments to which Phoenix asserted an entitlement under cl 55 of Sch 1A to the Higher Education Support Act.

Georges told the court that in response to the April 27 letter: “I estimate that over 400 hours have been spent attending to these tasks by Mr Lindholm and me, and our staff, over the course of the voluntary administration and DOCA period. The cost to the administration of the work performed is in excess of $200,000 (not including expenses, which include significant legal costs).” This work has resulted in the production of approximately “35,785 files comprising approximately 65GB of data to McGrathNicol in response to its requests.”

In connection with the letter writer’s conclusion about the acceptability or otherwise of delays, Justice Perry said: “I do not have the information on the basis of which, nor would it be appropriate for me to decide whether, there has been any unacceptable delay by the Deed Administrators in responding to requests from the Department.”

That though is hypothetical now. With her October 21 judgment ruling in favour of the ACCC and the Commonwealth, the intensity of the tussle has been increased. But will it force Lindholm and Georges’ hand in deciding whether to pursue the Commonwealth through the courts?