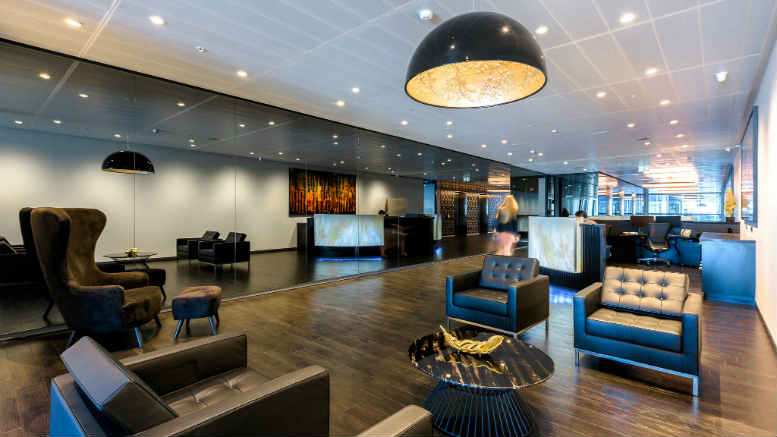 The for lease signs are well and truly up at Level 25, One International Tower Barangaroo where Ferriers Hodgson (Ferriers) is preparing to vacate ahead of the completion of its takeover by KPMG.

INO’s property operatives advise that landlord Lendlease has begun marketing the space ahead of the departure of the Ferriers’ team, which must occur before the June 30, 2019 deadline for completion of the takeover, which was confirmed in March after many months of rumour.

Any delay in that admittedly short migration – KPMG’s Sydney HQ is in the neighbouring Tower 3 – will apparently be dealt with by temporary habitation of adjacent serviced offices.

The absorption of insolvency and restructuring specialist Ferriers by a multi-disciplinary monolith has raised a lot of questions.

How many of the restructuring and insolvency opportunities that ex-Ferriers partners bring in will fall short of the cut at the conflict check?

Some senior practitioners have opined to INO that the departure from the insolvency sector of major independents like Ferriers and PBB Advisory – purchased by PwC last year – will provide an opportunity for big mid-tiers – think PKF, BDO, Worrells – to make smart hires and step up into a space neither of the big two can reliably occupy. Please take a moment to support INO’s continued chronicling of the insolvency profession.