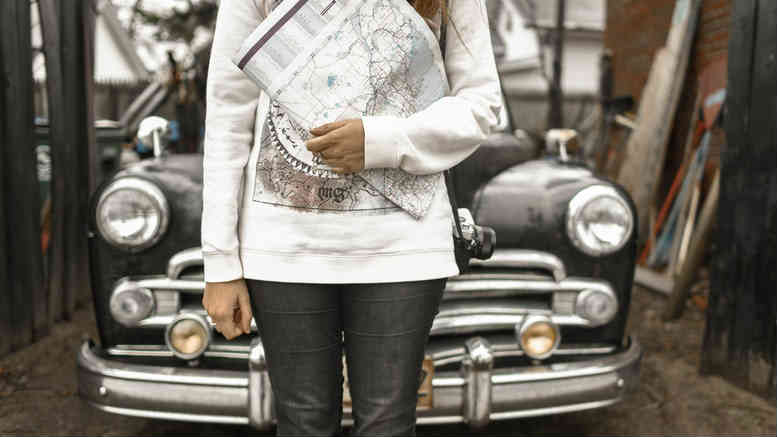 ASIC is taking no chances that Amanda Young might inadvertently succumb to a bout of her oft-professed wanderlust, obtaining orders requiring the ex-Jirsch Sutherland partner to surrender her passport.

As revealed in In the matter of Amanda Young [2018] NSWSC 2012 the corporate regulator has only just commenced an investigation into the alleged misappropriation by Young of almost $240,000.

INO broke the news on December 14, 2018 in Jirsch Partner Suspended Amid Fraud Investigation after Jirsch Sutherland brought the matter to ASIC’s attention on December 11, 2018.

Within days Jirsch had applied to have Young replaced on all her appointments where she acted as sole liquidator.

A few days later the firm sacked her, a move which has since precipitated a challenge by Young in the Fair Work Commission. (See: Suspended Liquidator Takes Jirsch To Fair Work).

During that initial period before Christmas ASIC made application before NSW Supreme Court Judge Ashley Black seeking to have her assets frozen.

According to the judgment, ASIC told the court it was concerned that it may be required to examine Young in the future, in particular, to identify what has happened to the relevant funds.

Young, ASIC said, ” …. appears to have been born overseas and, in those circumstances, she may have dual or foreign nationality”.

The ASIC investigator making the application apparently identified ” …. a risk that she might leave the jurisdiction while investigations are ongoing”.

Young consented to the orders sought, on the basis that they were without admission.