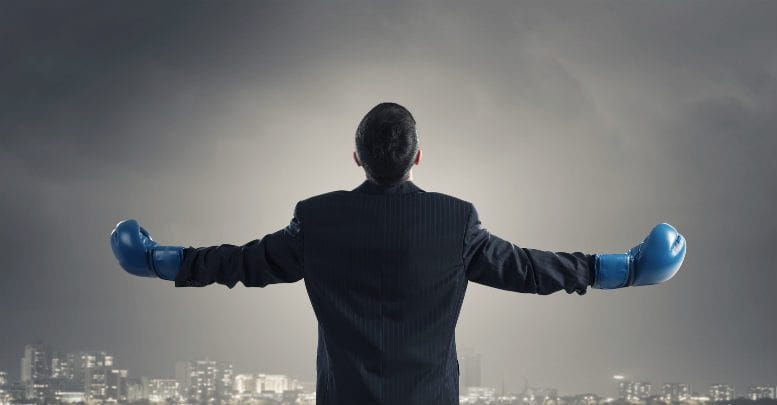 As the FEG progresses its floating fee offensive, some liquidators are pushing back. 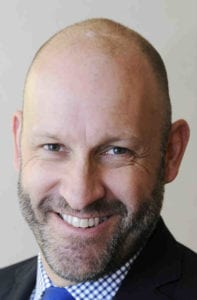 The insolvency grapevine – always well fertilised – is blossoming as the Department of Employment’s FEG Recovery Unit progresses its offensive against liquidators whom it regards as having inappropriately levied general liquidation expenses against circulating asset realisations.

ARITA chief John Winter yesterday confirmed that many of the organisation’s members had voiced concerns about the FEG fee offensive and the approach taken by FEG recovery czar and chief litigator Henry Carr, an approach Winter said appeared to identify liquidators as the enemy.

“Their interpretation is often extremely strict and not necessarily how we’d view it,” Winter said. “We’re getting an increasing amount of concern from practitioners about the very aggressive stance FEG is taking and the greatest concern is that there seems to be a default view that the practitioners are not doing the right thing when the problem is obviously one created by directors,” he said.

“We’re getting to the point where the FEG recovery team is perhaps overstepping the bounds a bit. We need to remember FEG is not the only creditor.”

The profession has been unnerved by a rash of letters from FEG to liquidators in recent months. One practitioner connected to a big four firm that had received 25 of the communiques told SiN he knew of two types of letters – one relatively benign in that it asks basic questions about remuneration; the other comprising a threat to sue. He said he knew a practitioner at another firm had received a letter threatening to sue for $500,000.

“There’s two aspects to this. One is where FEG is just doing its job asking questions. Then there’s another aspect. FEG has a totally different interpretation of 561 to that which the profession has had for years,” he said.

“We did one job where FEG asked ‘what were your fees for the floating charge assets?’ and we said x dollars and they didn’t ask any more questions,” the source said.

“It seems to me they are looking at Section 561 and they are saying all you can charge against the realisations on the floating charge assets is the actual costs incurred on the realisation”.

“You’ve got to say to your people at the front of the job, ‘if you’re working on stock, you’ve got to narrate it in a particular way so we can isolate that cost’. You can’t do it at the end of the job where someone’s just charged the time and it’s not broken up into the categories of realisations,” he said. “We’ve always done that, it’s not new but it’s just that FEG is now asking the question,” he said.

The source believes Carr is looking for a test case to get a favourable decision on. “He wants a test case and a judge is going to have to say well, this is how 561 works’, and i think there’s a precedent in the UK where a judge said all the costs can’t de deducted out and they changed the law.

Challenging the traditional interpretation and applying it retrospectively has moved at least one FEG letter recipient to push back. SiN has obtained correspondence between FEG and liquidator Jamieson Louttit, including a letter sent this week requesting FEG obtain an independent review of the legal advice underpinning its interpretation of 561 as provided by Arnold Bloch Leibler (ABL).

“Your legal opinion is clearly in direct conflict with established industry practice of over 30 years, and it beggars belief that FEG has not sought guidance from the profession prior to demanding and extracting substantial monies form liquidators retrospectively,” Louttit said in his letter.

“I request an Administrative Internal Review of your decision and your legal opinion and specifically request that you seek independent, third party legal advice, from a party other than Arnold Bloch Leibler.

“Given the significant ramifications to the profession as a whole, I suggest the legal advice be sought from the Attorney General,” Louttit concluded.

The letter, dated February 22, was addressed to Carr and his boss, Secretary of the Department of Employment, Renee Leon. A career public servant, Leon previously held the position of deputy secretary in the Department of the Attorney General.

When contacted Carr said that Louttit was within his rights to request a review, but only time will tell if this indicates that Carr thinks there’s room for a more cooperative approach, something Winter said has been absent.

“This should not be conducted on an adversarial basis,” Winter said. “The liquidators aren’t the enemy here and we’ve said on a number of occasions that FEG is much more likely to receive a cooperative response by engaging cooperatively.”

Winter said he would be seeking a meeting and it’s not hard to guess what topic might dominate discussion at ARITA’s next board meeting on Tuesday.

“Section 561 confers on preferential employee creditors (including the Department by operation of section 560) a priority over the claims of secured creditors in respect of any property comprised in or subject to a circulating security interest, so far as the general or free assets of a company are insufficient to meet those claims,”an ABL partner said.

“Thus section 561 gives preferential employee creditors a special priority, outside of the payment waterfall in section 556, in respect of assets subject to a circulating security interest.

“On the present state of the law in Australia …… a liquidator is not entitled to deduct general administrative expenses incurred in the winding up, including remuneration, from the fund created by the realisation of assets subject to a circulating security interest.

“By “general administrative expenses” we mean all costs and expenses, including remuneration, which are not directly referable to the liquidator’s efforts in realising assets subject to a circulating security interest.”

So far FEG has declined to respond to specific questions about its Section 561 offensive. It won’t say how many liquidators have received a letter; how much money it has already recovered; or how far back it intends to reach.

One thing is certain. If the offensive is sustained and a court rules it can be applied retrospectively, FEG won’t be the only one sending please explain letter to liquidators. Class action anyone?