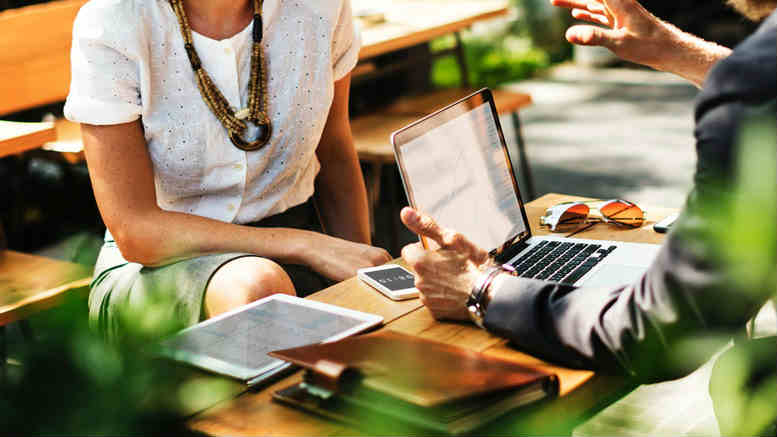 KordaMentha’s Jen Nettleton and Rahul Goyal are cleared to commence bankruptcy proceedings against high profile executive coach Peter Hislop after a court ordered that he pay the pair more than $1.6 million.

Hislop’s company Potentia3 Pty Ltd was facing liquidation back in May 2015 after defaulting five times on repayment arrangements it had entered into with the Australian Tax Office (ATO).

KordaMentha’s Martin Madden had consented to act as liquidator in the event the winding up proceeded but that fate was averted with the appointment of Goyal and ex-KordaMentha partner David Winterbottom as voluntary Administrators (VAs) in June 2015.

Reading Goyal and Winterbottom’s July 2015 first report to creditors, it sounds like whatever it is Hislop’s hired to coach, it’s not financial management.

The VAs cited poor cash management; poor understanding of financial trading results; loss making and irregular contracts; a high cost base which was difficult and expensive to reduce and an increasing and large loan account which, based on information provided, Hislop was unlikely to ever be in a position to repay, as the reasons for the parlous state of the business.

Unsurprisingly the DoCA promised a superior return than liquidation but as is seen so often, the deed proponent was unable to maintain the payment regime.

Hislop fell behind and couldn’t satisfy the Goyal and Winterbottom that he could re-establish and maintain compliance.

In late 2016 Goyal and Winterbottom recommended that creditors vote to terminate the DoCA and wind up the company, dangling as a carrot approximately $1.6 million Hislop owed to the company via his director’s loan account.

Never mind that he had no assets of significance in his name, the company had no Directors and Officers insurance and that the appointees had previously expressed doubts about his capacity to repay.

The company was subsequently wound up and that process has culminated in the handing down last week of judgment in the matter of POTENTIA3 PTY LTD (IN LIQUIDATION) v Hislop [2019] NSWSC 323.

NSW Supreme Court Judge Stephen Rothman ordered Hislop to pay Goyal and Nettleton – who replaced Winterbottom after he left KordaMentha in May 2017 – $1,615,753.08.

On top of that Hislop also has to find readies sufficient to cover the interest on the judgment sum and Goyal and Nettleton’s costs on an indemnity basis from 24 June 2017.

Be the first to comment on "Liquidators to seek $1.6 mill from executive coach"