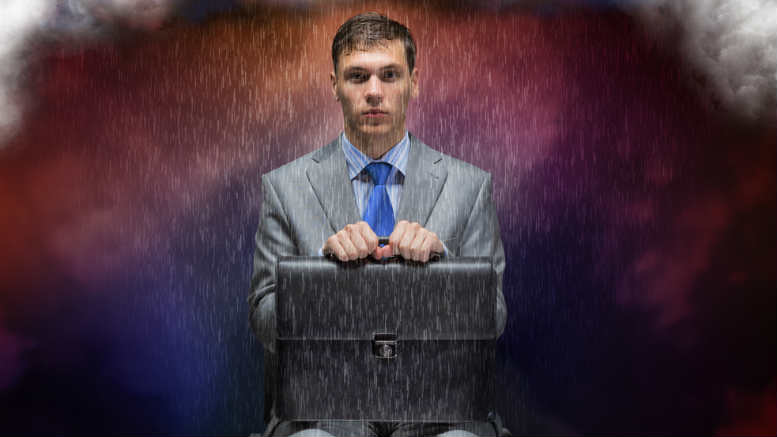 Dominic Calabretta may have ended his obdurate resistance to efforts to replace him as liquidator of Condura Pty Ltd but the terms of the truce negotiated with his nemesis will see a final humiliation imposed upon the Mackay Goodwin founder.

While the Federal Court has approved an application by the Commonwealth’s FEG Recovery Unit seeking 40 per cent of its costs from Condura’s limited assets, Calabretta will bear his own costs in their entirety.

While we estimate those to be around $6,000 to $8,000, that stab cannot take into account any deal he might have done with his lawyers, ERA Legal.

In addition, Calabretta has also consented to pay without recourse to his lien the $4000 it cost to reinstate the company, a little detail neither Carr or his lawyers were aware of when they initiated proceedings to have Calabretta replaced last December.

As is detailed in Commonwealth of Australia v Calabretta, in the matter of Condura Pty Ltd (in liq) (No 2) [2019] FCA 444 Calabretta agreed to his removal as liquidator of Condura on a “no admission basis” when the proceedings first came before Federal Court Judge John Griffiths on February 19, 2019.

“The Commonwealth’s opposition arose from its view that Mr Calabretta had been involved in a number of transactions during the MVL in which he was actually or potentially conflicted.” Justice John Griffiths

At that time he was till pressing to recover his costs from Condura’s assets of $289,339, which reside beside liabilities of $2,020,845. Early last month however he abandoned this position.

While that puts to bed costs issues relating to the bid to replace him and his defence of that bid, Calabretta now has to wait while his replacement, Robyn Duggan from Ferrier Hodgson investigates.

As INO has previously reported, Carr sought to replace Calabretta because he had concerns about potential conflicts which may have existed during the period when Condura was in Members Voluntary Liquidation (MVL), including a payment of $620,000.

Those concerns and the evidence provided to the court in support of the replacement application prompted Federal Court Judge David Yates to observe that: ““The first defendant (Calabretta) had not conducted the MVL with the due diligence, care and skill required of a liquidator.”

When you fight the law, mostly the law wins.

Calabretta was contacted for comment but had not responded by deadline.

Liquidator Replaced – Conduct To Be Reviewed

Be the first to comment on "Liquidator fought the law and, well you know the rest"