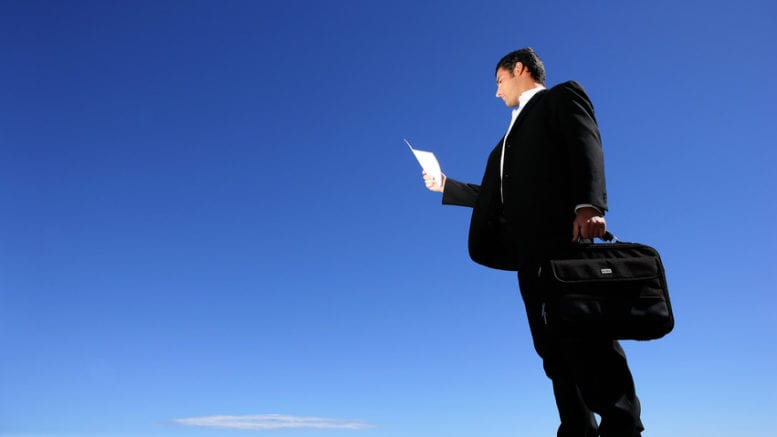 dVT Group’s Antony De Vries is preparing to bow out after a long career as one of western Sydney’s bigger insolvency wheels but any expectation of a tranquil retirement will likely be disappointed in the short term at least.

In their capacity as the liquidators of the failed tax scam Timbercorp, KordaMentha partners by Craig Shepard and Mark Korda are chasing De Vries and his dVT colleague Riad Tayeh for $4.6 million, a sum confirmed courtesy of a judgment debt awarded by Victorian Supreme Court judge Peter Riordan last month.

That judgment came after a lengthy pursuit of the dVT pair, who had taken out loans from a Timbercorp funding entity to get into the scheme before it went into liquidation in 2009.

De Vries’ intended March 31 retirement was referred to in the Federal Court this week following an application he and colleague Dave Solomons made late last year under section 180 of the Bankruptcy Act.

With retirement for De Vries imminent and Solomons already one and a half feet out the door after retiring last year, the pair, along with colleague Mark Robinson, sought to resign from 248 bankrupt estates.

The trustees asked the court to approve their resignations and, to save some coin, make an order excusing them from serving the application on every bankrupt and creditor. See: de Vries, in the matter of the bankrupt estate of Cunningham [2021] FCA 188

“There is nothing in the evidence to suggest that any of the bankrupts or creditors of the relevant estates are likely to have any objection to Mr Robinson and Mr Bagala replacing Mr de Vries and Mr Solomons given their desire to retire.” Justice John Nicholas.

Where Robinson is jointly appointed with one of the retiring trustees he had sought to have his resignation approved so he can then be reappointed jointly with dVT senior manager and fellow trustee Anthony Bagala.

Shepard and Korda meanwhile must be watching on with interest. After the February 5 win in the Supreme Court of Victoria they had a judgment debt of $4.6 million against De Vries and Tayeh and a bill for the costs of the pursuit of between $600,000 and $700,000.

The first and foremost obstacle delaying commencement of any recovery proceedings was De Vries and Tayeh’s right of appeal.

That expires today and Tayeh told iNO yesterday that he and De Vries were definitely appealing, something confirmed by their lawyer Marc Ryckmans. We should know by close of business today if they met the deadline. Support INO’s continued chronicling of the insolvency sector.