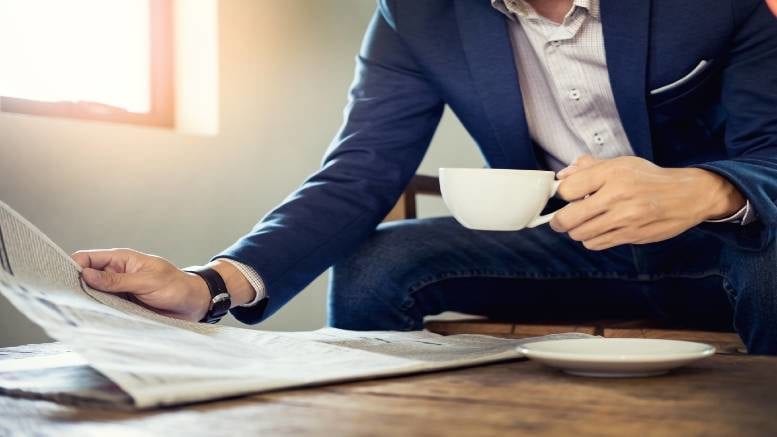 Sydney liquidator Gavin Moss would’ve donned his best asbestos before fronting the NSW Supreme court yesterday, well aware he might be exposed to incendiary cross examination in respect of an application to remove him as liquidator of Fogo Brazilia Franchise Holdings Pty Ltd (FBFH).

The ditch-and-replace initiative is being brought by Rebel Sports co-founder Ian Dresner of Fogo Brazilia Holdings Pty Ltd (FBH), which claims to be a creditor of FBFH.

FBH asserts that Moss has an “irreconcilable conflict” due to his retaining of the same solicitors who acted for the FBFH franchisee creditors, for the opaque outfit funding Moss and for Moss as liquidator, claims he dismissed when iNO chatted with the Chifley Advisory principal after the court adjourned for lunch.

Sole FBH director Dresner was also Moss’s appointor but Moss, who wasn’t in funds upon appointment as administrator back in January 2018, subsequently signed up for litigation funding to examine Dresner and others after a DoCA fell through and he was appointed liquidator.

The funding offer from Galactic Fogo Litigation Liquidators LLC (GFLL) was conveyed to Moss via lawyer Stewart Levitt of Levitt Robinson and the court heard yesterday that conditions attaching to its provision allegedly required Moss to favour the interests of one group of FBFH creditors – the franchisee creditors – over others.

The court heard that when Levitt had initially proposed that Moss retain the firm he declined, pointing out that in such circumstances a liquidator would commonly engage different solicitors.

Levitt Robinson responded by saying that the funding was conditional on it being engaged to conduct the examinations.

Still Moss refused. So GFLL then threatened to bypass the liquidator and seek approval from ASIC to conduct the examinations as eligible applicants.

Even then Moss didn’t budge. So Levitt invited Moss to breakfast. We don’t what was served but it was, when combined with a six page explainer from Levitt, enough to persuade Moss that he could accept the conditions upon which the funding depended and still reserve his position to seek independent advice where and when he thought necessary.

And as it turned out, the asbestos bag of fruit proved unnecessary, with neither Moss or Dresner required to take to the witness box for cross examination. But the burns unit will be on standby again today. Support INO’s continued chronicling of the insolvency sector.