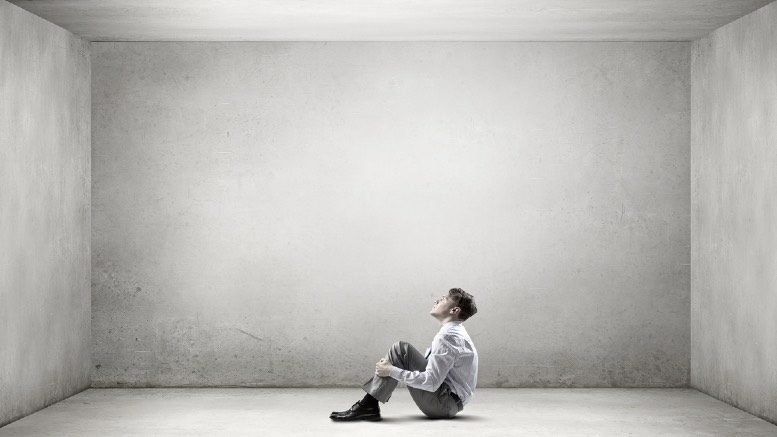 Sometimes it doesn’t matter how well an insolvency practitioner does his or her job. If a creditor wants them out, they’ll find something in an appointee’s conduct to utilise as a basis to attack. Like a settlement that appears generous.

In the case of Aston Chace partners Vincent Pirina and Steve Naidenov, the deed administrators of SBL Solutions, that settlement is one they entered into with crane hire and logistics firm Sarens (Australia) Pty Ltd.

For many months now the pair have been resisting an application brought by certain creditors of SBL seeking to have them removed.

The court heard that if a liquidator was appointed they would be able to investigate various uncommercial transactions that Pirina and Naidenov had themselves identified during their appointments as voluntary administrators. To be fair, the Aston Chace pair had themselves previously recommended that creditors vote to wind up the company.

In what will come as a shock to no one, the ATO, which received a $612,000 payment subsequently identified as preference, voted for the DoCA and told creditors at the meeting that it would be inappropriate for a government organisation to contribute to unemployment by voting to have the company – with its seven employees – wound up.

Look no further for the reason why the ATO is stubbornly absent from our courts’ winding up applications lists.

Then came the reference yesterday to the settlement with Sarens. Paul Rodionoff, counsel for the applicant creditors, said the deed administrators had settled a claim worth up to $10.1 million for $2.2 million.

To counter suggestions that this might amount to negligence on the part of the deed administrators Pirina, who did not appear and was not cross-examined, had put into evidence the legal advice in respect of the settlement that he received from Corrs Chambers Wesgarth partner Michael Catchpoole.

Barrister Jack Hynes, representing Pirina and Naidenov, told the court that “Mr Pirina addressed this allegation in the most fulsome way, including providing privileged legal advice he received in respect of the claim and settlement.”

Justice Black gave no indication of what he thought about any suggestion of negligence and indeed, Rodionoff was quick to tell the court that his clients sought no findings against the deed administrators.

It was, Rodionoff assured the court, up to a liquidator to determine whether their predecessors’ conduct was open to challenge, and take any action that was warranted, assuming this hypothetical liquidator was in funds.

iNO made inquiries about the Sarens settlement to Pirina and Naidenov which they flicked to Catchpoole.

He said his clients wouldn’t comment whilst judgment was pending but stressed that: “There is no finding sought that our clients settled “any claim too cheaply”.

That’s right. Because the applicant creditors want a liquidator to pursue that finding, no doubt funded by someone other than themselves.