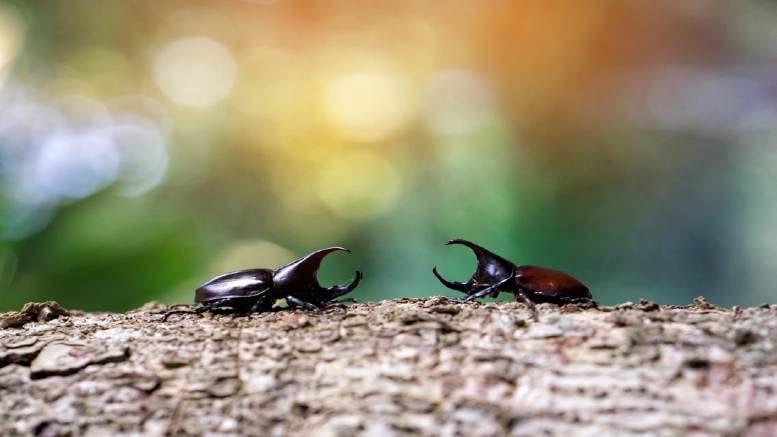 A pair of dissatisfied creditors of SBL Solutions, aggrieved that related party votes helped push through a deed of company arrangement (DoCA), have commenced legal action to have the oft-amended DoCA set aside, the company wound up and Macquarie Gordon’s Gus Gordon replace deed administrators Vincent Pirina and Steve Naidenov as liquidator.

As is often the way, the claims from the related parties, admittance of which might be inferred to have influenced outcomes, lies at the heart of what’s upset applicant and SBL creditor Cosmic Wind Services Pty Ltd.

Cosmic Wind however is not alone in its disgruntlement, with Rodgers Reidy partner Andrew Barnden also participating in Monday’s hearing in the NSW Supreme Court in his capacity as liquidator of supporting creditor, ARC Renewables Pty Ltd.

“The DOCA has been varied twice now and the recent variation resulted in a significant change to the original DOCA voted upon and the return to creditors,” Barnden told iNO yesterday.

” … two (2) substantial creditors have filed a joint application to have the further varied DOCA of SBL Solutions terminated pursuant to, inter alia, IPS 75-41 due to the votes of Related Parties carrying the resolution (not to mention a couple of employee claims, which were objected to as they had been satisfied),” Barnden said.

iNO makes no suggestion of wrongdoing or misconduct in respect of the Aston Chace pair. Pirina and Naidenov after all had earlier recommended that the company be placed in liquidation so they could go after the director for insolvent trading.

And it wasn’t only related party creditors that helped avert that outcome.

The Minutes of the January 11, 2021 meeting saw no less than the Deputy Commissioner of Taxation (DCoT), through proxy holder Michael Moseley, tell the meeting in response to a question from Barnden that, based on assurances that the company was continuing to trade, “as a government authority, the Deputy Commissioner was mindful of putting employees out of work as a result of the winding up of the Company.”

Those assurances however don’t sound unchallengeable. While sole director Brett Poole is on record as telling the meeting the company was trading with seven employees Moseley was unable to respond to another creditor’s inquiry in respect of whether SBL Solution’s business activity statements (BAS) were up to date.

“Mr Moseley told the meeting that he had only returned to the office that day and could not say,” the Minutes stated.

“He asked Mr Poole to respond to the question. Mr Poole informed the meeting that he had engaged the services of a bookkeeper and that the lodgements were up to date so far as he was aware.” Quite.

Neither deed administrator chaired the meeting. Pirina had sick relatives. Naidenov was on leave. Occupying the chair instead was Aston Chace technical & compliance director Paul Fury.

When Fury told the meeting he was deducting a previously paid interim dividend from the value of each creditor’s claim Barnden arced up.

After consulting his advisor Corrs partner Michael Catchpoole Fury then reversed his ruling, so that creditor claims were again adjudged to be equivalent to where they stood at the date of Pirina and Naidenovs’ appointments as VAs on July 7, 2019.

That reversal however meant two employee creditors who been paid in full had their claims restored.

Up Barnden arced again. After further consultation with Catchpoole Fury told the meeting his decision on the employee claims would stand but that the Minutes would record that they were objected to.

Justice Black ordered the parties to return on April for possible allocation of a hearing date. Support INO’s continued chronicling of the insolvency sector.