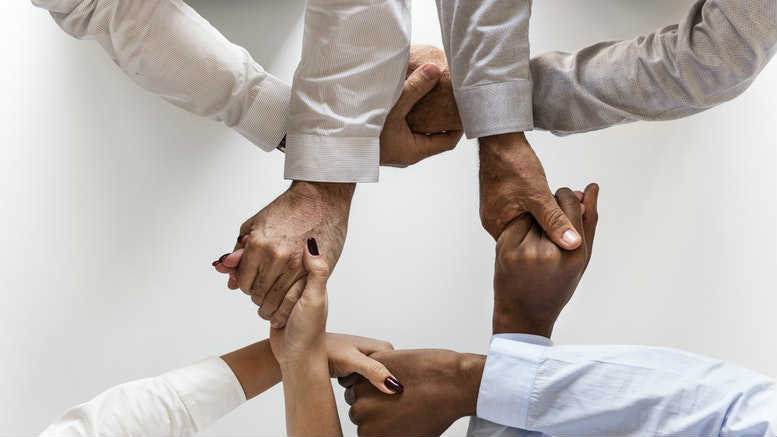 Worrells’ Chris Darin will shortly reveal to creditors of Bevex Distribution whether or not a deed of company arrangement (DoCA) has been put together by the company’s former director, the exceedingly colourful Richard Poole.

Some readers may recall the various ICAC inquiries that led to the incarceration for misconduct in public office of Labor figure Eddie Obeid in 2016.

While Poole was never charged, he did earn a dishonourable mention from ICAC, which found that he, in concert with others, acted corruptly in attempting to conceal the interests the Obeid family had in certain Hunter Valley coal tenements.

Now while INO makes no suggestion of dirty pool in respect of Bevex, one can’t but help look with interest upon the circumstances by which Darin found himself appointed voluntary administrator (VA) of the failed fruit juice firm on February 1, 2019.

It all began late last year when a supplier to Bevex issued the company with a statutory demand.

Bevex owed the supplier $127,000 and you’d have thought that Poole could’ve found the money.

He is after all supposedly on the verge of resurrecting the mothballed Redbank power station near Singleton.

But nyet. According to the information INO’s obtained, Bevex was starved of bottles.

Now as INO’s audience well knows, nobody’s yet fathomed how to sell consumers bottled juice without the bottles.

Time passed and when the demand expired uncomplied with, the issuer gave Poole notice of its intent to commence proceedings to have Bevex Distribution wound up.

By email yesterday Poole told us that he had resigned because he had business to attend to in the US and he wouldn’t have been present to assist the administrator.

Providing said assistance was why, he told INO, Bush was appointed.

Also involved in the mid-January machinations was Pyrmont accountant and sometimes referrer to Worrells Steve Vlahos.

According to Darin’s DIRRI Vlahos “had recently been introduced to Mr Richard Poole, a former director of the company”.

On January 24, 2019 Vlahos emailed Darin seeking a consent to act as VA of Bevex. Bush appointed Darin as VA on February 1.

We asked Darin if he could provide the dates he first heard from either Vlahos or Poole in relation to Bevex.

While we didn’t hear direct from Darin a source close to the administration said the January 24, 2019 email from Vlahos was the first Darin heard of Bevex’s woes.

Documents obtained by INO reveal that Poole may be preparing to pitch a DoCA that contains as its chief asset a chose of action for alleged breach of contract against Bevex’s bottle supplier .

The supplier – SMYC Pty Ltd trading as Cospak Pty Ltd – is listed in the first report to creditors as a secured creditor for the sum of $59,503.00 and its interest is registered on the Personal Properties Securities Register (PPSR).

Poole told us that the company’s losses were down to Cospak’s alleged failure to “deliver unique bottles despite multiple promises on delivery dates leading to delayed production and eventual stock issues”.

He said he’d tipped about $3 million into the business. A list of creitors obtained by INO shows that his wife Amanda has the major unsecured claim with $3.147 million while Poole’s boutique investment bank Arthur Phillip is in there for $98,646.48c.

Darin is now preparing to hold the second meeting of creditors on March 8.

Meanwhile, the winding up proceedings returned to the NSW Supreme Court this week for directions.

Eakin MCaffery Cox partner Mark Doble, who’s acting for Darin, told the court the VA would not hold the second meeting of creditors before the winding up application returns to the court on March 4 so creditors can expect to receive his detailed report soon.