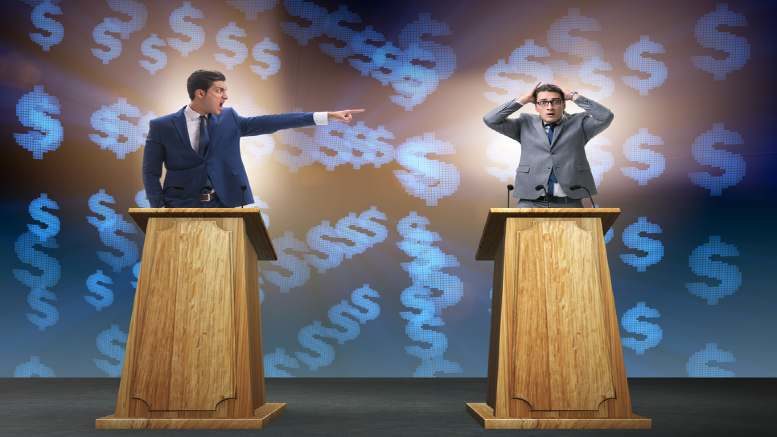 Noses appear to be out of joint in the Chan & Naylor family, with iNO learning that the mid-tier accountancy is looking elsewhere for insolvency services after its existing go to liquidators – Liam Bellamy and Trajan “John” Kukulovski – parted company with Chan & Naylor principals Ed Chan and Peter Ristevski.

The rumours coming iNO’s way imply that a not diminutive degree of acrimony prevails, and while Bellamy and Kukulovski insist the split’s amicable, Bellamy did refer to “an increase in the monthly licensing fee” in a statement issued late yesterday.

“I note the only material change that occurred on 14 July 2021 was that we ceased using the Chan & Naylor RRI business name that our service entity held.

“For the avoidance of any doubt, we refute an allegation that a failing out between Mr Kukulovski and Mr Ristevski was responsible for our decision to leave the Chan & Naylor Network.

“Our departure was seamless and without issues and we remain on good terms with Chan & Naylor.”

Bellamy said that the decision to rebrand was due to a number of factors including, from his understanding as he put it: “the situation with the Chan & Naylor JV Partners is changing and as a result we believe that there is a downsizing of the wider Chan & Naylor network”.

He also alluded to an “increase in the monthly licensing fee” and referred to his and Kukulovski’s “desire to be most importantly an independent brand”.

Ristevski told iNO that all new insolvency appointments would be run out Chan & Naylor’s offices in Bankstown in Western Sydney.

When we asked who would be taking formal insolvency appointments under the Chan & Naylor banner post Bellamy and Kukulovski he said Perth-based Bob Jacobs of Auxilium Partners and DV Recovery Management’s Daniel O’Brien had entered into “joint venture partnerships” with Chan & Naylor.

When contacted by phone yesterday Jacobs said that the possibility of some kind of tie up had been discussed but nothing came of it, nothing had been signed and he had simply undertaken a few liquidations referred to him by Chan & Naylor.

O’Brien didn’t respond to inquiries by our deadline but Ristevski later clarified his earlier statement, saying “We currently refer work to Bob. We are looking to formalise that relationship into a joint venture partnership now that John has left.”