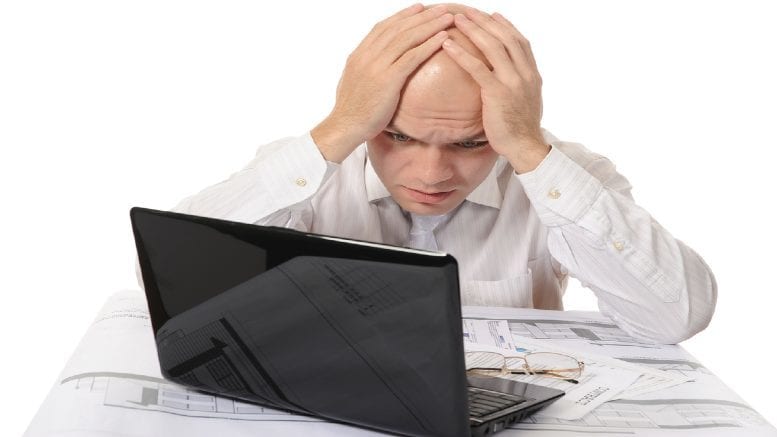 A judge has added a lick of Bitrex to the unpalatable pill Richard Albarran and Richard Lawrence are being forced to stomach after creditors removed them as voluntary administers (VAs) of Bluechain Pty Ltd.

Last Thursday Justice Jim Delaney of the Supreme Court of Victoria ordered that the Hall Chadwick pair pay the costs of an application brought by the company’s shareholder and creditor – Bluechain Payments Limited (Payments) – which had sought their removal and the appointment of JP Downey & Co’s Jim Downey as replacement VA.

“That might mean that the ultimate costs burden as between the Administrators and their solicitors should lie with the solicitors, but it is not a reason, if it be the case, not to make an order that ensures that Payments and the creditors are not fixed with the costs burden of the hearing that followed.” Justice Jim Delaney.

Whilst the removal application had been unsuccessful the judge ordered the Hall Chadwick pair to reconvene the previously adjourned first meeting. He also ordered that the VAs not be entitled to adjourn again without leave.

Albarran and Lawrence duly reconvened and were promptly ditched in favour of Downey. But the question of costs in respect of the removal application, which was heard on May 11, remained open.

On July 15 his honour delivered the answer, ordering Albarran and Lawrence to pay Payments’ costs and further ordering that they be deprived of any right of indemnity for those costs from Bluechain Pty Ltd’s assets. See: Bluechain Pty Ltd (admin apptd) (No 3) [2021] VSC 420

iNO thought the key feature of this decision is its example -at paragraph 58 – of the revulsion judicial minds have for outcomes rightly regarded as “odd”.

“As submitted on behalf of Payments if the Administrators are entitled to be indemnified, even though successful in obtaining an order for its costs, Payments as a creditor of the Company, would end up bearing those costs in the form of a reduced return to all creditors, including Payments, whether as a result of a Deed of Company Arrangement, or on a winding up,” the judge said.

“In these circumstances it is appropriate that orders be made pursuant to s 90-15 of the IPS that the Administrators are not entitled to be reimbursed by the Company, or by its creditors, in relation to the costs that they are ordered to pay Payments of and incidental to the application and the hearing, or in relation to their own costs.”

For Albarran and Lawrence being denied their indemnity is like having to rinse a bad taste out of your mouth with a shot of sump oil.

At the reconvened second meeting of Bluechain creditors on June 21 – Downey having adjourned it on June 13 – creditors overwhelmingly rejected two resolutions via which the former VAs sought approval for payment of fees for themselves and their staff in the sum of $184,525.00 for the period from April 16 to May 28.

Albarran and Lawrence will now have to seek court approval for not only those fees but for the $640,000 they are claiming in respect of their tenure as provisional liquidators of Bluechain Pty Ltd from February 17, 2021 to the date the court appointed them administrators on April 20.

His honour also made some comments – at paragraph 17 for example – about whether SLF Lawyers, which acted for Albarran and Lawrence, might share some liability for the predicament their clients find themselves in.

iNO will update should the Hall Chadwick pair choose to pursue that possibility, or if they apply to the court for their fee approvals.

Creditors Set To Force Ousted VAs To Court For Fees