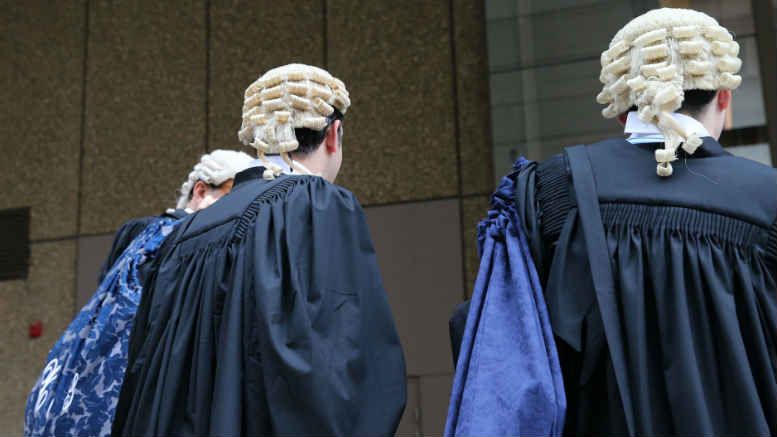 Akron Roads' liquidators could be in for a new fight if they cop an adverse costs order.

Jirsch Sutherland’s Sydney head has been ordered to pay up to $20,000 from his own pocket after a judge ruled he displayed a “degree of unreasonableness” while liquidator of a company connected to a dispute over building works on Sydney’s Northern Beaches.

The unusual hip pocket penalty came courtesy of Supreme Court Justice Ashley Black, who found that Jirsch managing partner Sule Arnautovic should have given a creditor notice of his intention to convene a final meeting after the creditor had earlier indicated its intention to lodge a proof of debt (PoD) in excess of $2 million. You can read the judgement at: In the matter of J A Westaway Pty Limited (in Liquidation)

The PoD was lodged on September 25 with substantial supporting documentation.  When the creditor  – an Owners Corporation suing builders who worked at the development at Freshwater – requested that the October 9, 2015 meeting be adjourned so as to allow Arnautovic to rule on the PoD he declined unless it provided him with sufficient funds to investigate.

“It seems to me that, in the particular circumstances, it was unreasonable for the liquidator to convene the final meeting of the Company’s creditors and members, given the potential size of the Owners Corporation’s claim, without at least making an inquiry whether it still sought to lodge a proof of debt, as it had previously foreshadowed, and at least allowing it a short further opportunity for it to do so,” Justice Black said.

“That position was exacerbated by the fact that the liquidator gave notice of the final meeting to members and other creditors, but initially not the Owners Corporation, although he had been advised of its intent to lodge a proof of debt.

“It also seems to me that the liquidator too readily assumed that he was not bound to determine the Owners Corporation’s proof of debt, unless he was funded to do so, without giving adequate consideration to whether that was an aspect of his statutory duties,” the judge said.

Currently holidaying in Europe, Arnautovic told SiN by email that he hadn’t been unreasonable. “I had already called a final meeting and it was a legal question as to whether a final meeting could be unilaterally adjourned without a quorum,” he said. The judgement shows his younger sister and Jirsch principal Amanda Young undertook the Corporations Act research Arnautovic relied on to communicate to the Owners Corporation his doubt that he could adjourn the meeting.

“The creditor has now had their claim admitted but will get no dividend from the company in liquidation which has no assets available and they will now pursue the third parties out of my sphere of control,” he said.

He said he wasn’t sure how much he’d have to pay out of his own pocket but estimated it would be between $15,000 and $20,000, which would probably buy him a decent holiday in Europe in fact.

Be the first to comment on "Arnautovic to pay $20k personally"