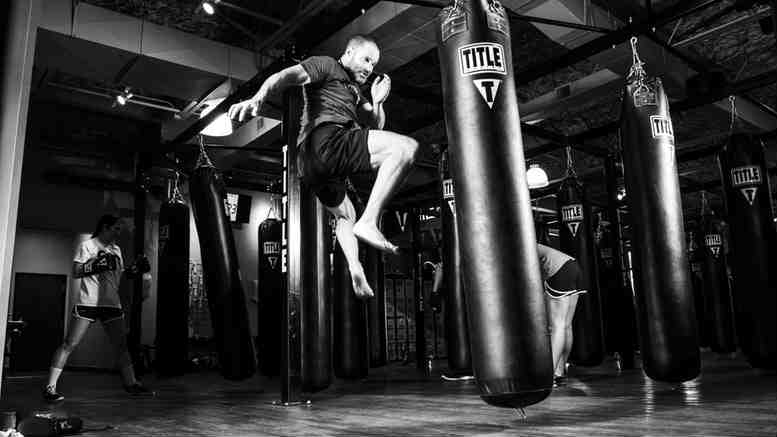 Liquidator claims he will be happy to be questioned about failed mine sale process. 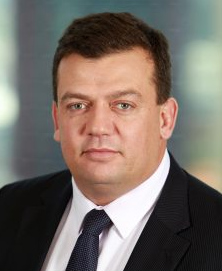 Sule Arnautovic doesn’t sound too bothered by this week’s Court of Appeal ruling, which will see the Jirsch Sutherland partner submit to questioning in a public examination and pay the costs of an appellant’s amended interlocutory process as well as the costs of the appeal. Hell, Arnautovic speculated that he might still be ahead.

“Net of cost wins I have had in other related proceedings this is merely a small bump in the road,” Arnautovic told SiN yesterday, adding: “I am not sure I have a net cost to pay basically.”

The directors put Jirsch in as voluntary administrators on July 1, 2015. Arnautovic and WA Insolvency Solutions colleague Chris Williams transitioned to liquidators on August 5, 2015.

Despite the mining operation failing to keep itself afloat, the shareholders took great umbrage when, on October 19, 2015, Arnautovic and Williamson disclaimed their interest in the mine after their efforts to sell Ellendale failed.

Arnautovic told SiN Ellendale is “worth zero” due to $38 million in rehabilitation costs. Luckily for the liquidators, WA isn’t Queensland, where environmental remediation liabilities have been foisted on insolvency appointees by the recent decision – subject an appeal by PPB Advisory – of Supreme Court judge David Jackson, which you can read about in: Liquidators: Homes Safe From Enviro-Liability and FEG Backs Appeals On Linc And Amerind.

The WA state government could not however insulate Arnautovic from the directors and owners of KDPL, who according this week’s Court of Appeal judgment in Kimberley Diamonds Ltd v Arnautovic [2017] FCAFC 91 were ” … concerned that the disclaimer of the Ellendale mine may have followed an inadequate and defective attempt by the liquidators to sell the mine.

“KDL, through its lawyers, sought answers to various questions concerning the sales process from the liquidators. Not satisfied by the responses it received from the liquidators, KDL requested the Australian Securities and Investments Commission (ASIC) to authorise it to make an application under s 596A of the Corporations Act 2001 (Cth) for a summons to examine Mr Arnautovic about the sales process.

“ASIC duly authorised KDL as an eligible applicant, and KDL subsequently applied for an examination summons, as well as an order for production of documents at the examination pursuant to s 597(9) of the Corporations Act. On 20 July 2016, a summons and an order for production, both addressed to Mr Arnautovic, were issued by a Registrar of the Court.”

Setting aside the admittedly interesting question of what information ASIC relied on in deciding KDL qualified as an eligible applicant, we come to Arnautovic’s response, which was to apply to have the examination summons discharged on the grounds that it was abuse of process. The application was successful but KDPL appealed and grilled Sule is on the menu.

Dismissing a further appeal as a waste or resources, Arnautovic cryptically blamed “litigation pressure” for challenging the summons and explained: “This is just an initial minor skirmish in the overall case and litigation. I am happy to be examined about the issues around the sale of the mine.” Thanks to the Court of Appeal, we’ll be happy to listen.

Be the first to comment on "Arnautovic defiant as examination confirmed"