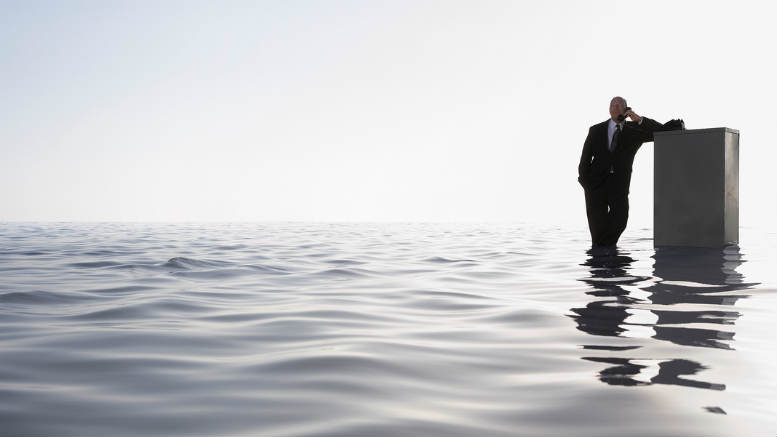 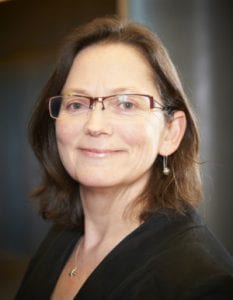 There’s been some movement at the senior level in the lending and strategic business services divisions of ANZ and NAB, the details of which SiN is delighted to divulge.

First up is Tim Bezencon, the soon to be former group general manager of lending services at ANZ who is returning to familiar territory when he takes up the role of chief risk officer, institutional banking at the bank’s beachhead in Hong Kong.

Honkers and the Orient in general are domiciles Bezencon is more than familiar with given he was head of institutional credit risk, Asia & chief risk officer for north east Asia from 2008 to 2012 and head of institutional banking for ANZ China from 2012 to 2014. Probably only came back for a pie and some footy.

Stepping into Bezencon’s old job will be ANZ’s head of group credit assurance Susan Hodgkinson who has been helming that ship for three and half years after almost a decade taking care of the bank’s rural loan book.

Over at NAB, Tim Williams is exiting the role as group general manager of group strategic business services and heading stateside to become the bank’s head of risk at its New York branch.

Williams’ predecessor Brian O’Connor meanwhile has been brought back to take on the position of general manager, enterprise assurance based in Melbourne.

While the bank seeks to recruit a permanent replacement for Williams, Jon Munnings is heading up strategic business services in an acting capacity.

Meanwhile, ex-NSW Premier Mike Baird is apparently creaming it as head of institutional banking, demonstrating yet again how effective time at the top in public service is as a stepping stone to a genuinely lucrative career.