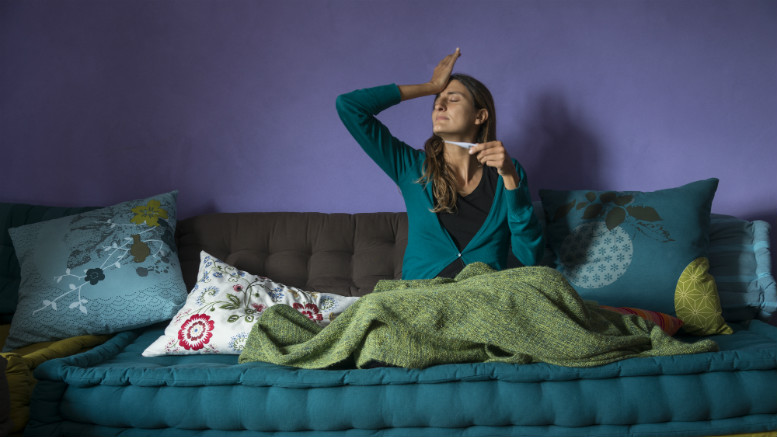 ONE can only imagine what Worrell’s Aaron Lucan is making of the application by self-declared bankrupt Dolores Lavin to be exempted from being examined about her financial affairs.

In the Federal Circuit Court yesterday Lavin’s barrister Geoff McDonald said that a ‘medico’ had been identified who could provide the expert testimony upon which Lavin will rely in her application to have her summons to appear at a public examination discharged.

The court has previously heard that an initial assessment of Lavin’s undisclosed medical condition had proved unsatisfactory for the purposes of the application because that doctor had been unwilling to sign the appropriate code of conduct declaration as it relates to independence. However a sufficiently independent specialist has since been identified.

At one point Judge Nicholas Manousaridis asked McDonald who was instructing him. When McDonald replied: “solicitors”, the judge asked: “Who’s instructing them?”

McDonald’s reply, if there was one, was indistinct but outside the court he counselled against making “dangerous assumptions”.

Judge Manousaridis ordered that Lavin file and serve all expert evidence upon which she will rely by February 10, 2016 and set the application down for hearing on February 24.

Lavin’s application comes after the initial round of public examinations into her affairs was concluded on Tuesday with orders that two principals from her accounting firm – Bill Gertos and Constantine Savell of GSK Accounting – make themselves available for questioning on December 16, 2015.

Lucan was appointed trustee of Lavin’s bankrupt estate last February, days after Lavin deigned not to oppose a creditors petition filed by Gertos. In his Declaration of Independence, Relevant Relationships and Indemnities (DIRRI) Lucan confirmed that Worrells and GSK have a referral relationship.

Gertos’s petition followed the Supreme Court awarding another of his companies – G Capital Corporation – a $2.5 million debt judgement on the basis of a claim for four years of rental arrears on a lease of commercial premises which Lavin guaranteed.

Gertos has lodged a proof of debt (PoD) in relation to the debt but given he is to be questioned in relation to multiple issues relating to Lavin’s affairs, that particular PoD may face hurdles.
SHARE
TWEET
PIN
SHARE

1 Comment on "Mystery behind bankrupt’s bid to be excused"