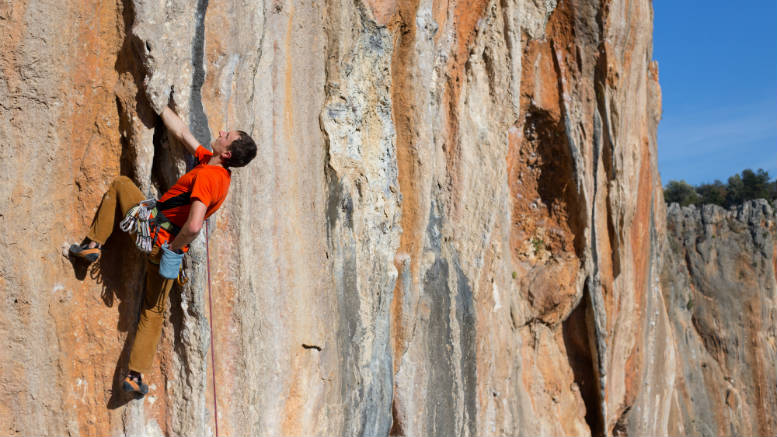 KPMG’s Ian Hall and Chris Giddens have for months been resisting calls from the insolvency practitioners’ representative body to resign as liquidators of Engineered Surface Preparation Pty Ltd and repay fees earned on the appointment.

The dispute between the Australian Restructuring Insolvency and Turnaround Association (ARITA) and two of its members came to light today when ARITA published details of a Professional Conduct Committee review that found that the Brisbane-based pair had not demonstrated sufficient independence.

According to SiN’s sources the professional conduct committee determination was made on August 18, 2015. While Hall and Giddens eventually complied with the requirement to resign they are resisting calls to repay $167,269.00 in fees.

A search of the ASIC companies database shows that the pair resigned as liquidators on November 26, 2015.

When contacted Hall declined to comment, instead referring SiN to KPMG’s media team. Giddens did not return calls or respond to email prior to publication.

KPMG later responded with the following statement: “KPMG Australia believes ARITA’s allegations and ‘findings’ against Ian Hall and John Christian Giddens are erroneous. Full disclosure of all prior relationships with the company were made to stakeholders and no party raised any concerns about conflict of interest – perceived or otherwise. KPMG fully supports Mr Hall and Mr Giddens.”

In a statement headed: “Liquidators required to resign and remuneration disallowed due to conflict issues”, ARITA said today:

Following careful consideration of this matter by ARITA’s Professional Conduct Committee and its National Board, it has been determined that:

1. Mr Hall and Mr Giddens should immediately call a meeting of creditors or apply to the Court for a replacement practitioner to be appointed, and should only continue as the appointee if the Court so determines (or as the Court may otherwise order).

2. Subject to any determination of the Court, Mr Hall and Mr Giddens repay all remuneration drawn in this matter and not draw further remuneration.

The pair were appointed administrators of the Mackay-based business on May 26, 2014 and liquidators a month later.