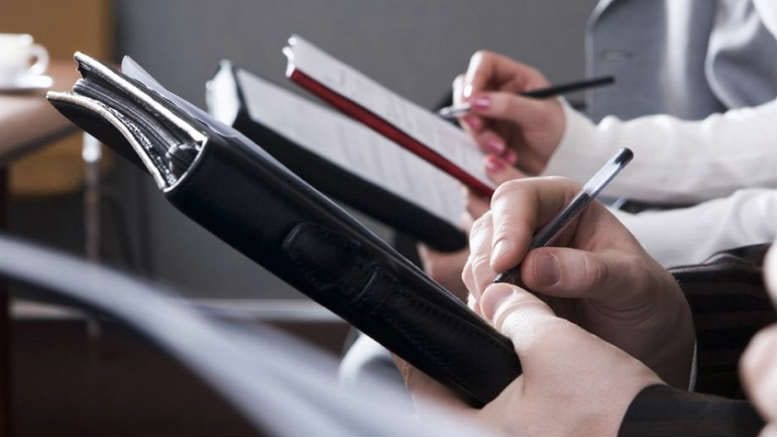 Veritas Advisory might find itself in need of a replacement trustee now that the first AFSA disciplinary committee convened under the new Insolvency Practice rules prepares to determine whether incumbent Louise Thomson should incur any penalty.

The referral came after the “Inspector-General sought a written explanation from Ms Thomson as to why she should continue to be registered as a trustee, and was dissatisfied with her explanation”.

Thomson did not respond to requests for comment by publication deadline but the reason for the Inspector-General’s loss of faith can almost certainly be found in: Young v Thomson (formerly trustee of the property of Young) [2017] FCAFC 140 where three judges of the Federal Court of Appeal lambasted her handling of the affairs of former bankrupt, Leslie James Young, 73 of Pyrmont.

While SiN won’t go into the detail here, the Court of Appeal identified a number of oversights demonstrating Thomson’s allegedly “supine negligence” in the discharge of her duties.

“The fact that Ms Thomson had not even made a search of the certificate of title between her appointment on 2 September 2014 and 4 May 2015, when she discovered Ms Smith’s February 2015 mortgage, demonstrated her inattention and supinely negligent approach to her duties,” the Court of Appeal said.

The certificate of title relates to a $5 million apartment overlooking Darling Harbour, a half share in which the ex-bankrupt transferred to his girlfriend for no consideration on August 7, 2014, three weeks before Thomson was appointed as his trustee.

Also caught up in the fraca was Ironbark Funding’s Doug Hayter, who was brought in by Thomson’s lawyer, Hamish McLeod of Mercantile Legal to bankroll the trustee’s expenses and costs in action to recover the bankrupt’s half share in the Pyrmont apartment.

Hayter extracted himself with his pocket none the lighter but Thomson faces a nervous wait. The Inspector-General referred the matter to the disciplinary committee on February 7, 2018 and under the new rules the committee must use its best endeavours to arrive at a decision within 60 days. In addition, the lawyer for the former bankrupt’s ex-wife is chasing Thomson for costs.