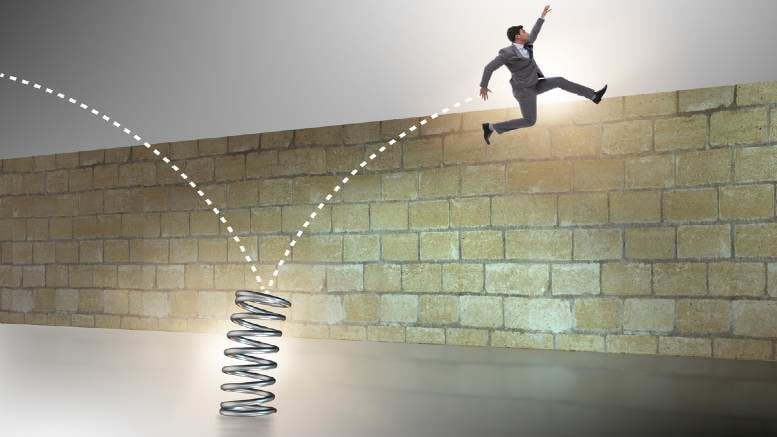 Brad Tonks and Mark Roufeil are getting grief over their decision to defend a set of proceedings whilst appointed receivers of Sahab Holdings, and it’s a species of grief that would not be unfamiliar to insolvency practitioners who’ve had to deal with assets being fought over by families.

On Monday Robert Glasson, counsel for the PKF pair appeared in the NSW Supreme Court to advance an application for remuneration amounting to some $162,477.61c, generated over 10 months between February and December 2019.

Opposing him on behalf of Sahab director Ken Kanjian was barrister Mitchell Davis, who told Justice Ashley Black that his instructor was seeking a review of the receivers’ remuneration and an inquiry into the PKF pair’s handling of the receivership, with a focus on their defence of proceedings related to a stalled deal to develop an early learning centre at Northbridge on Sydney’s lower north shore.

There was also reference to a special costs order, which Davis said his client would seek to be enforced in such a way as to prevent Tonks and Roufeil from relying on any indemnity from the assets of Sahab or its underlying trusts.

After tracking the Castlecrag-based Kanjian down, he told iNO that while he was reluctant to go into detail, essentially his beef with the PKF pair was around the degree and extent to which they defended the proceedings, something they were entitled to do according orders made by Justice Arthur Emmett on February 25, 2019.

“ORDER, subject to further order, that, in their conduct of the receivership of The Metropole Trust
and The Kanjian Family Trust pursuant to these orders, the Receivers are:
(a) AUTHORISED to appear on behalf of the defendant (Sahab Holdings Pty Ltd as trustee for each
of the named trusts) in the proceedings styled “Senses Northbridge Pty Ltd v Sahab Holdings Pty
Ltd” and numbered 2018/00390352 in the Equity Division of this Court, and, in the name of Sahab
Holdings Pty Ltd, to defend any and all claims for relief made against the company (Sahab Holdings
Pty Ltd) or property of the trusts by the plaintiff (Senses Northbridge Pty Ltd) in those proceedings.”

Tonks told iNO that he and Roufeil had been delayed in making the remuneration application by proceedings brought by Kanjian for access to documents and materials in their possession.

Whether his application for a review of their fees and an inquiry further delays payment or prevents it is yet to be seen. Support INO’s continued chronicling of the insolvency sector.