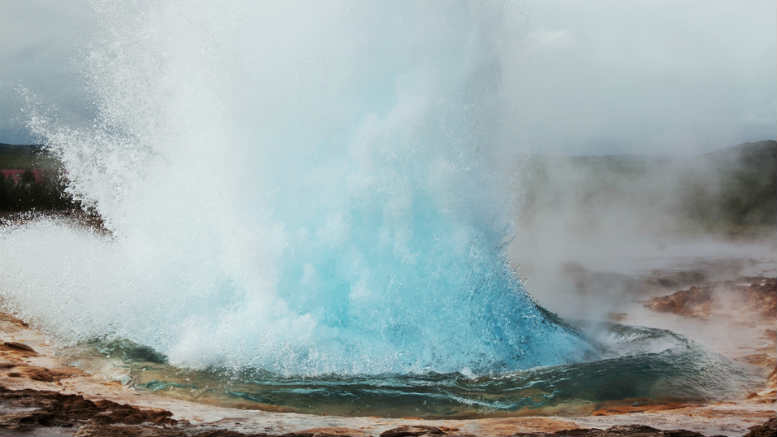 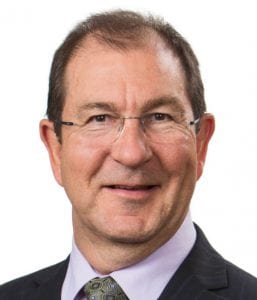 McGrathNicol’s Shaun Fraser and Tony McGrath are edging closer to launching a claim against Meyer Vandenberg, the former solicitors of PrimeSpace Property Investment Limited (PPIL) following confidential examinations conducted in February, but in news to no one, progress is being complicated by a creditor, ratcheting up the pressure on the pair who are funding their investigations with money from PPIL trusts.

PPIL is the responsible entity of the Prime Access Property Fund (PAPF) and the trustee of the PrimeSpace Northbourne Trust (“PSNT”). PSNT in turn has a substantial interest in the IQ joint venture, which funded and managed the development of the IQ Smart Apartments in Canberra.

PSNT’s interest in that joint venture was funded by the issue of convertible notes and equity invested by PSNT and funded by PAPF. The liquidators are investigating whether PPIL’s former solicitors breached their duties by failing to ensure that PPIL’s liability under the fundraising Subscription Agreements was limited to trust assets. Meyer Vandenberg chair Archie Tsirimokos declined to comment when contacted.

In the NSW Supreme Court on Monday it emerged that Canberra Finance Group (CFG), which is a creditor in PSNT, has commenced litigation against the liquidators to enforce a security and options it claims to hold over units in the IQ joint venture.

The liquidators have so far declined to honour the option, which CFG called in shortly after PPIL’s directors appointed Fraser and McGrath in May 2015.  The reason for their reluctance? “Very serious allegations” that counsel for the liquidators Faye Ashworth told Justice Ashley Black relate to the securities and options arrangements PPIL’s directors entered into with CFG.

Those allegations were canvassed in the February examinations. To preserve legal professional privilege the examinations were undertaken behind closed doors and details about the arrangements and about the legal advice provided are yet to be disclosed. But managing the CFG claim before they know if they can and should defend it is costing money Fraser and McGrath can only source from PrimeSpace trusts. So far the courts have allowed them to tap that money but a decision on whether or not to defend the CFG litigation depends on Ashworth’s legal advice, which the liquidators await.

In the meantime they have had to file an interlocutory application seeking the court’s consent to continue spending trust monies in advancing the anticipated claim against PPIL’s former lawyers and dealing with the CFG litigation. The court also heard the liquidators are yet to finalise arrangements for litigation funding. The source of that funding also awaits identification. And all the while, debt holders are accruing interest at exceptionally high rates. Now that’s pressure.

Be the first to comment on "Pressure increasing on PrimeSpace liquidators"