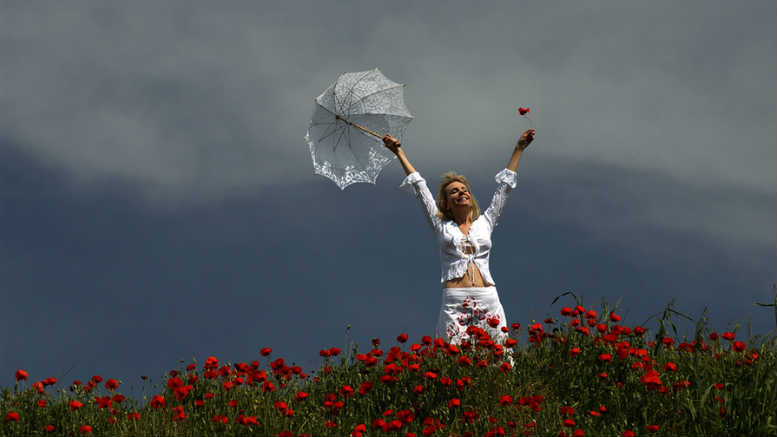 Being bankrupted doesn't preclude a successful career in insolvency. 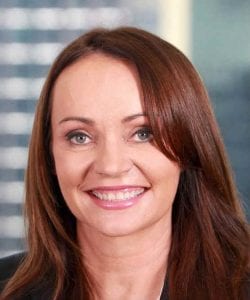 Stigma shmigma. Who said bankruptcy permanently stained a person with the irredeemable taint of debtor’s shame? SiN has come across a practitioner whose experience more than validates the redemptive power of personal insolvency.

In a press release dated August 16 we learn that Hindson – an Illawarra local – studied law before joining Jirsch in October 2015.

“As a former Wollongong business owner, Rebecca is in a unique position to understand the financial challenges involved in operating a business,” the presser states.

Hindson also knows, the presser declares: “first-hand the stresses and emotional impact that businesses experience when they are faced with financial difficulties”.

While not explicitly stated, Hindson’s first hand knowledge could well be a reference to her own dalliance with debt, which saw the 45 year old bankrupted in October 2009.

According to Illawarra child-care operator fined for breaches, in 2009 Hindson was ordered to pay $10,000 for a raft of breaches of health and safety regulations that occurred while she was director of the Wilbur Group, which operated a chain of child care centres located in various Wollongong suburbs.

The breaches reportedly occurred in August 2007, insolvency followed and Taylor Woodings was appointed as receivers of Hindson’s companies.

On her Linked In profile Hindson lists a year’s employment as a “consultant” with Taylor Woodings between 2008 and 2009. She’s also a graduate member of the Australian Restructuring Insolvency and Turnaround Association (ARITA).

While she doesn’t mention that Jirsch Sutherland founder Rod Sutherland was her trustee in bankruptcy for three years, her profile does show that she commenced work with Cor Cordis in January 2012, some months before the discharge date for her bankruptcy as it appears on the National Personal Insolvency Index (NPII).

After three years, she switched from Cor Cordis to Jirsch Sutherland where she appears to have progressed at a healthy clip, demonstrating that bankruptcy might well be a spring board for a career in insolvency.

6 Comments on "Witness the redemptive power of personal insolvency"